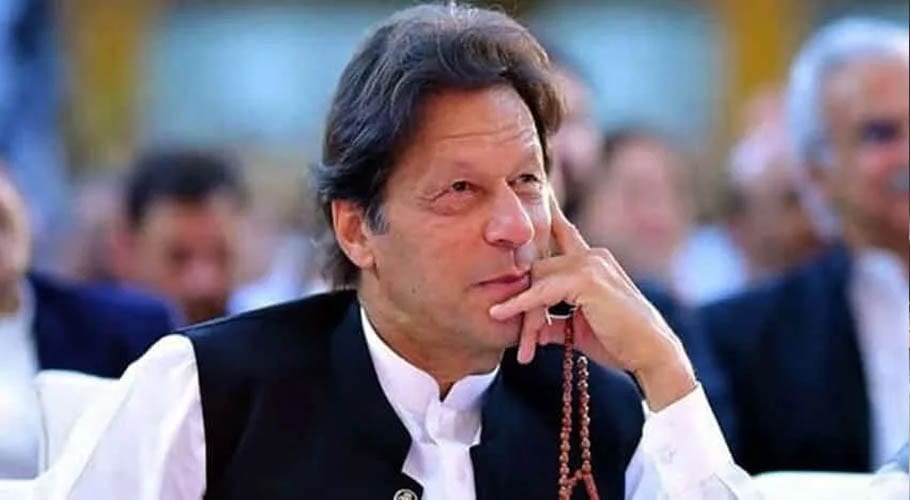 ISLAMABAD: Prime Minister Imran Khan on Sunday said that the industrial sector is showing sustained growth, which is a good sign.

The premier in a facebook post said that large scale manufacturing saw another double digit growth of 11.4 percent in December last year as compared to the same month previous year. “The cumulative growth from July to December last year is above eight percent now,” PM Imran added.

Earlier, the PM promised that the new year would the year of economic growth as he backed the Chinese model for the development of the country and pulling people out of poverty in a short span of time.

“The country is already moving in the right direction and essential industries had increased productivity,” he added. The PM stated that the government will devise business-friendly policies in a bid to help industries that were previously neglected.

While addressing a public gathering in Sahiwal, the premier had said that efforts were underway to turn the country into an industrial state and an agro-based economy, to ensure sustainable development and prosperity. 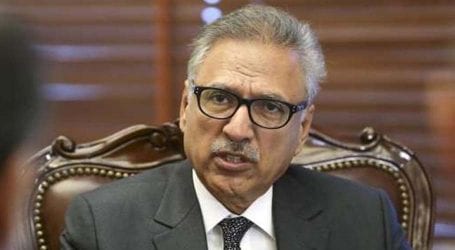 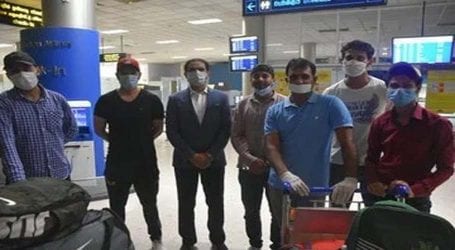