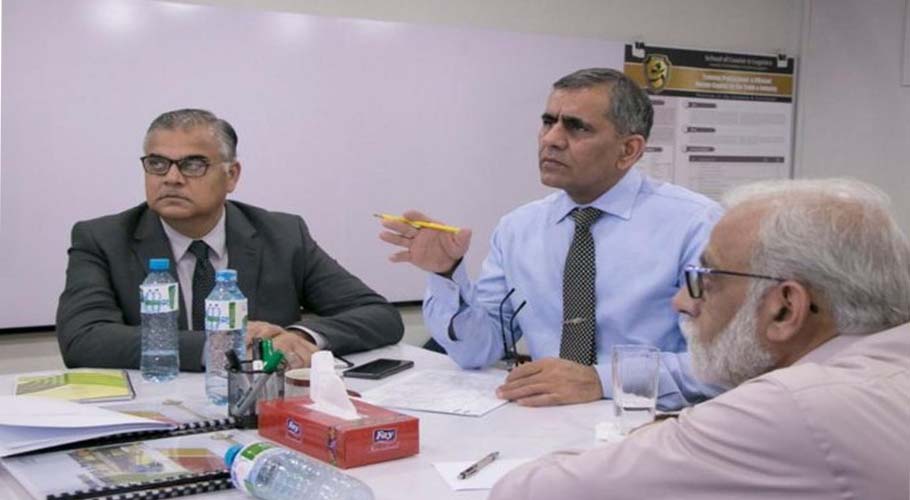 According to PIA spokesman Abdullah Khan, on the orders of CEO, the suspension of operation will remain in force until SOPs announced by the government are not fully followed at the airports.

According to new schedules issued by PIA officials. The PIA has now decided to operate secluded flights for Canada and Britain from Lahore.

Four flights to Canada and UK will be operated from Lahore airport between April 5 and April 9. The flight PK-757 from Islamabad to Manchester will land at Lahore to pick up passengers on Sunday night (today).

A statement released by PALPA reads stated, “It has come to our notice that on recently operated “humanitarian flights” safety has been compromised and COVID-19 related SOPs have been ignored”.

“The safety and health of our crew members has always been and remains our utmost priority. PALPA will in no circumstances compromise on the safety of its members,” it added. 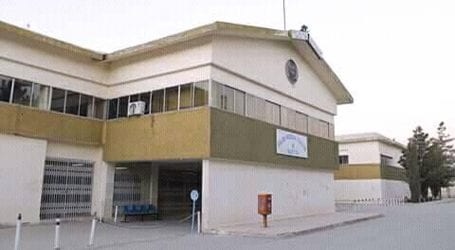