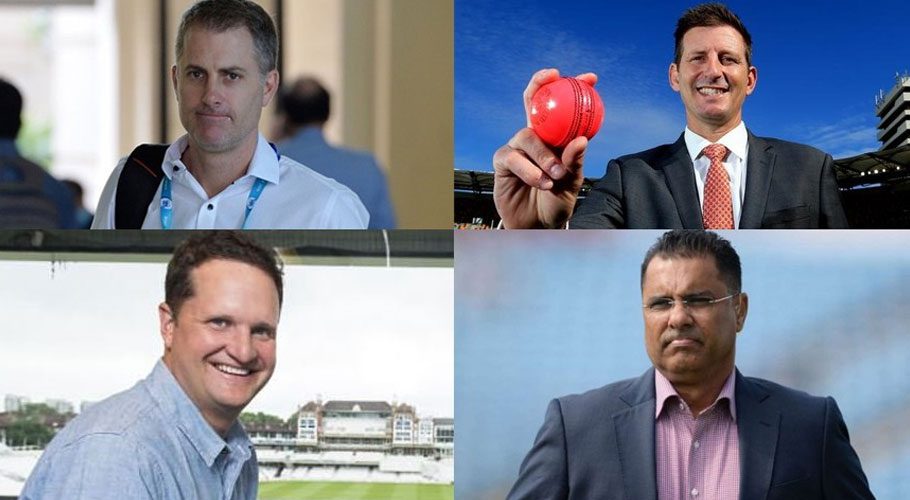 LAHORE: The Pakistan Cricket Board (PCB) on Wednesday announced leading cricket commentators for Australia’s first tour to Pakistan in 24 years, which will get underway at the Pindi Cricket Stadium on 4 March.

In addition to the three-Test series, which will be played for the Benaud-Qadir Trophy, the five-week tour also includes three ODIs and one T20I, said a statement issued by the cricket board.

Rob Key of England, Australia’s Michael Kasprowicz and Pakistan trio of Bazid Khan, Urooj Mumtaz and Waqar Younis will commentate through the tour from 4 March to 5 April.

Simon Katich of Australia will only commentate on the Benaud-Qadir Trophy and like Kasprowicz, will be making his commentary debut in Pakistan.

Sikander Bakht and Zainab Abbas will host the pre- and post-match shows along with Neroli Meadows, who will only be available for first two Test matches.

The High-Definition broadcast coverage includes 28 cameras, which along with buggy cam will embellish the viewing experience of the fans within and outside Pakistan. Hawk-Eye and Ultra Edge will be part of the Decision Review System (DRS) Technology. 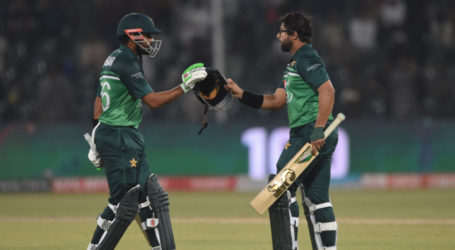 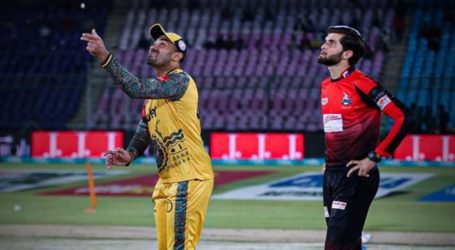 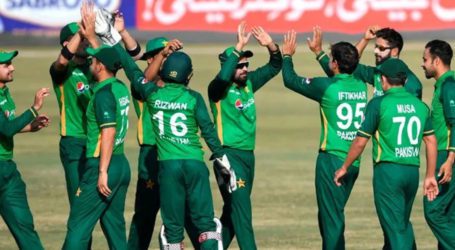