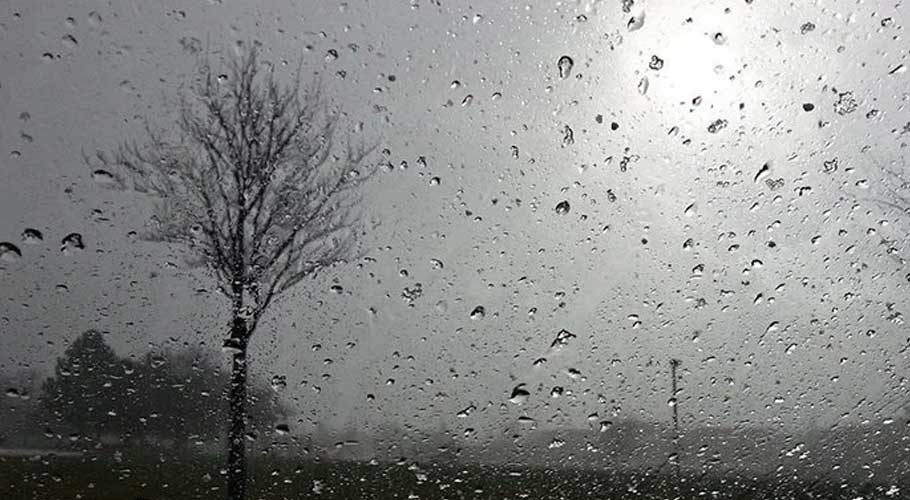 Rain has been reported in different parts of Karachi such as Quaidabad, Landhi,Quaidabad, Malir, Shah-re-Faisal, parts of defence, and surrounding areas.

The Meteorological Department has forecast cloudy weather with chances of light rain in the metropolis during the next 48 hours.  The maximum and minimum temperatures are expected to remain in the range of 29 to 35 degrees centigrade, with 77 percent humidity, during the next 24 hours.

Earlier the Pakistan Meteorological Department predicted that parts of Sindh is expected to receive the first rain spell of the pre-monsoon season in the month of July with dust storms and thunder accompanied by showers predicted in several cities.

In May, at least four people were killed in roof collapse incidents after a dust storm followed by light rain hit parts of Karachi after the city remained in the grips of a severe heat spell for two days. 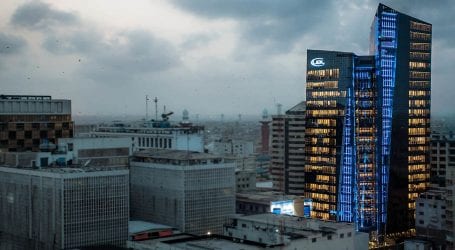 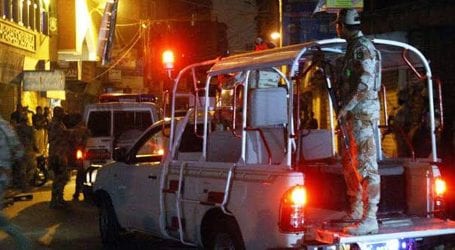 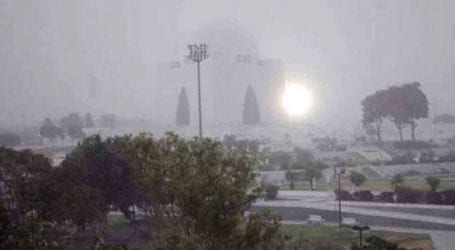