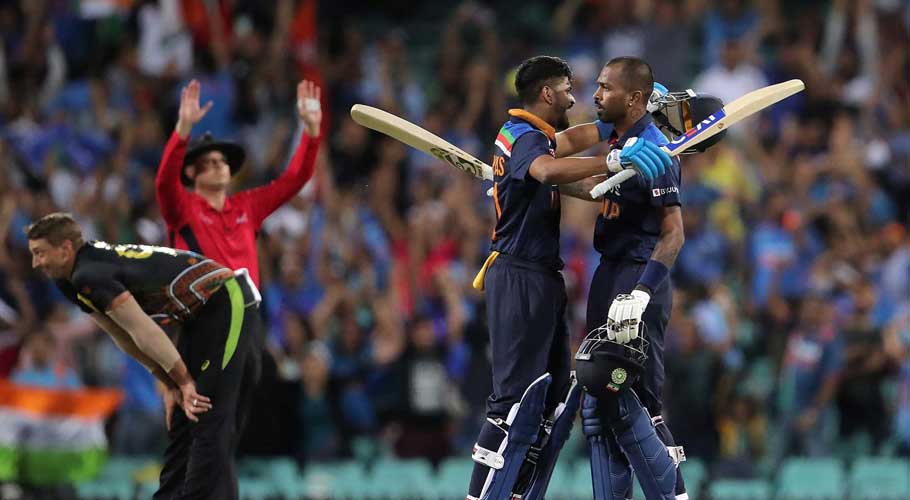 SYDNEY: Hardik Pandya produced a finish to remember for a long time as India defeated Australia by six wickets, clinching the T20 series 2-0 with a match to spare at the Sydney Cricket Ground.

India spoiled Matthew Wade’s captaincy debut, chasing down the target of 195 with six wickets in hand and two balls to spare to beat an Australian side without six first-choice players.

Opener Shikhar Dhawan top-scored with 52 and captain Virat Kohli’s 40 set up the chase, leaving cameos from Hardik Pandya (42 from 22) and Shreyas Iyer (12 from 5) to ice the match and seal the series.

India burst off the blocks in the run chase, taking 60 from the Powerplay, as Dhawan motored to his 11th T20I half-century from 34 balls. However, two balls later he was dismissed, caught in the deep by Mitch Swepson from the bowling of Adam Zampa.

Wickets and fireworks followed; Sanju Samson dispatched debutant Daniel Sams into the top tier of the Brewongle Stand before he picked out Steve Smith on the long-off boundary to give Swepson his first of the night.

With India needing 14 off the last two overs, Pandya put the game beyond doubt with two huge sixes to finish the match in front of a deafening crowd.

Earlier, Australia’s innings was built around the start by Wade hitting 10 fours and a six on his way to his second T20I half-century. Then, having clobbered his way to 58 from 31 balls, Wade was run out in strange circumstances.

His bizarre dismissal brought together Smith and Glenn Maxwell, who put on 45 in 28 balls. Maxwell was out to a clever slower ball by Shardur Thakur for 22. Smith and Moises Henriques (26) put on 48 for the fourth wicket on their home turf.

The two sides meet again on Tuesday at the same venue before the Test players head to Adelaide for the first Vodafone Test on December 17. 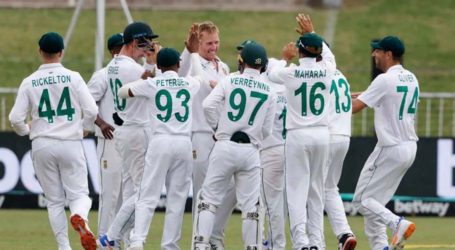 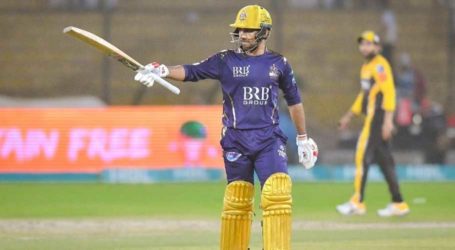 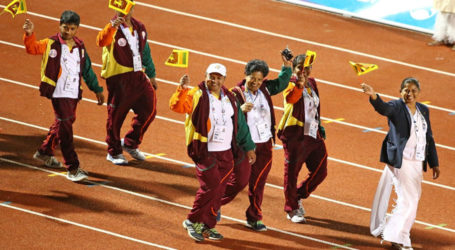