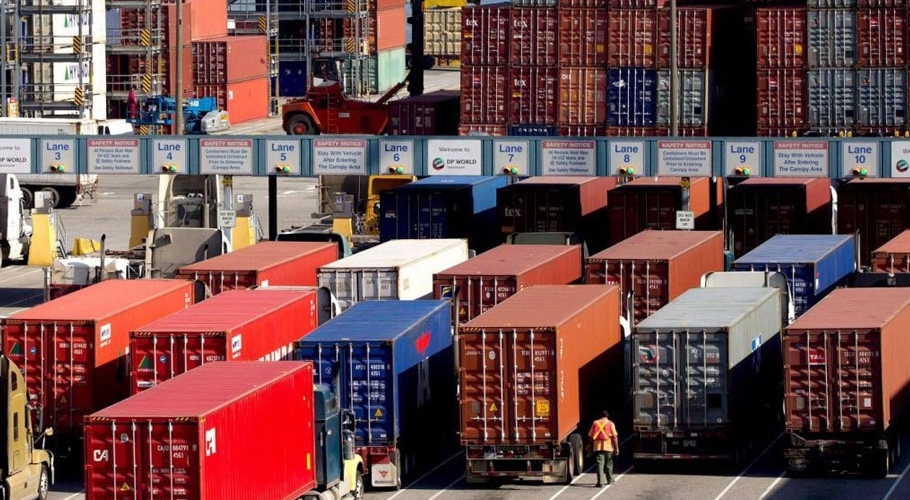 Patron in Chief All Pakistan Textile Mills Association (APTMA) Dr. Gohar Ejaz has indicated that the Pakistan Textile Industry is expecting a notable increase in exports during FY23 with a growth rate above 20 percent.

As per the Pakistan Village Space, Textile Industry has posted record exports of $4 billion in FY22 with its expansion and investment plans of about $5 billion under LTFF and TERF schemes – YOY growth of 25 percent up till June 30, 2022.

Earlier, APTMA stated that the growth was only possible due to the supply of energy at regionally competitive tariffs. Currently, textile is the only sector that continues to grow and bring foreign exchange to the country, gearing up to close at $20 billion in June 2022 compared to $15.4 billion in June 2021.

Pakistan Textile Industry plans to import 6 million bales of cotton this year from the USA and Brazil. Pakistan’s cotton imports are on the rise again. After importing just 3.1 million bales of 170 kg during the first nine months, over 1.1 million bales made their way through ports of entry during April and May 2022. 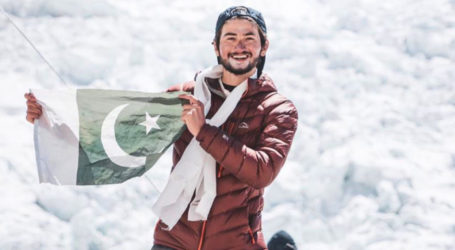 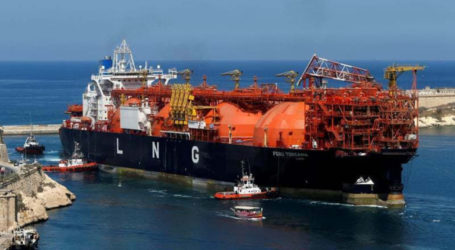 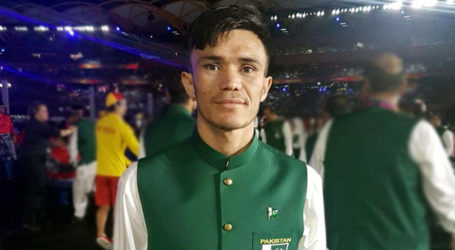