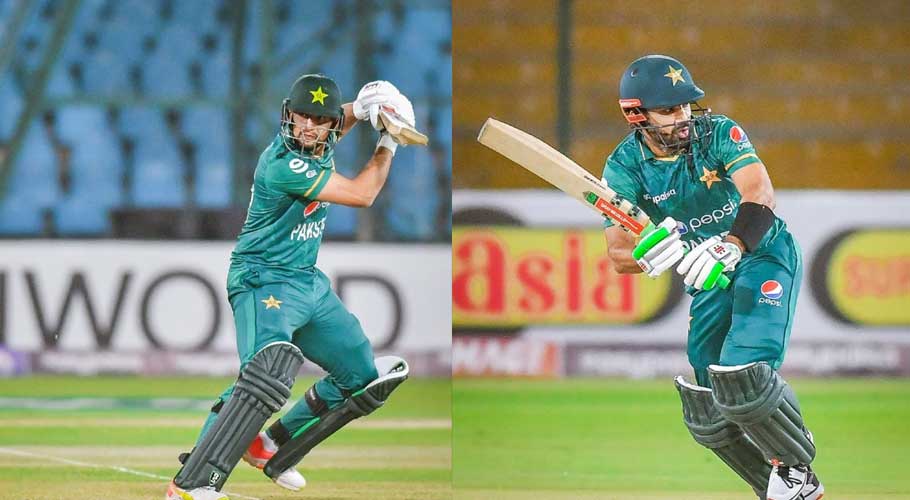 KARACHI: A dominating Pakistani side on Monday thrashed West Indies by 63 runs in the first fixture of the three-match Twenty20 International (T20I) series at the National Stadium in Karachi.

The visitors were never in hunt of the target as they were dismantled by a superior Pakistan bowling attack and folded at 137. Fast bowler Mohammad Wasim took a career-best 4-40 while spinner Shadab Khan grabbed 3-17.

Opener Shai Hope top-scored with 31 but became one of leg-spinner Shadab’s two wickets in the same over, Shamarh Brooks being the other for five. Odean Smith (24), Rovman Powell (23) and Romario Shepherd (21) also had good contributions but never threatened Pakistan.

This becomes Pakistan’s 13th win in 19 Twenty20 internationals against West Indies, taking a 1-0 lead in the three-match series. Pakistan were once again anchored by Rizwan who has had a phenomenal 2021 in T20I cricket, having already crossed 1,000 runs in the calendar year.

Rizwan and Haider added 105 for the third wicket after skipper Babar Azam fell without scoring and Fakhar Zaman made just 10, with West Indian bowlers getting early success.

It was a rare failure for Azam — ranked number one in T20I cricket — as he edged a sharp turning ball from spinner Akeal Hossein. Zaman top edged Shepherd before Rizwan and Haider rescued Pakistan. Haider cracked four sixes and six boundaries in his 39-ball knock.

West Indies are fall from full-strength with some high-profile players unavailable for several reasons. Dwayne Bravo has retired, Chris Gayle isn’t on tour, Jason Holder has been rested, Kieron Pollard is missing due to injury as if Fabian Allen, while Shimron Hetmyer, Andre Russell – currently playing in the BBL – Lendl Simmons and Even Lewis are unavailable for personal reasons.

The West Indies, hit by positive COVID tests in three of their T20 players, brought Devon Thomas and Shamarh Brooks from the ODI squad as replacements.

This is the first international assignment for West Indies since the T20 World Cup in UAE last month, while Pakistan are just coming off a successful tour of Bangladesh.

West Indies will want to begin this series as an audition for next year’s World Cup, while Pakistan will be eying continuing their good work that began in Dubai, where they were the losing semi-finalists to eventual champions Australia, and continued in Bangladesh. 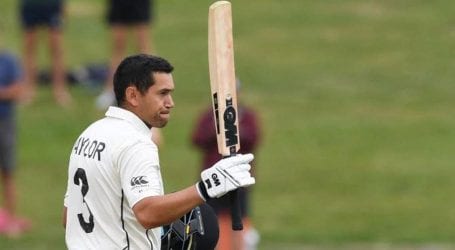 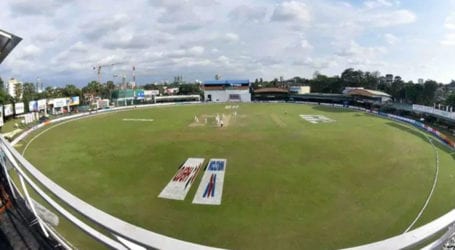