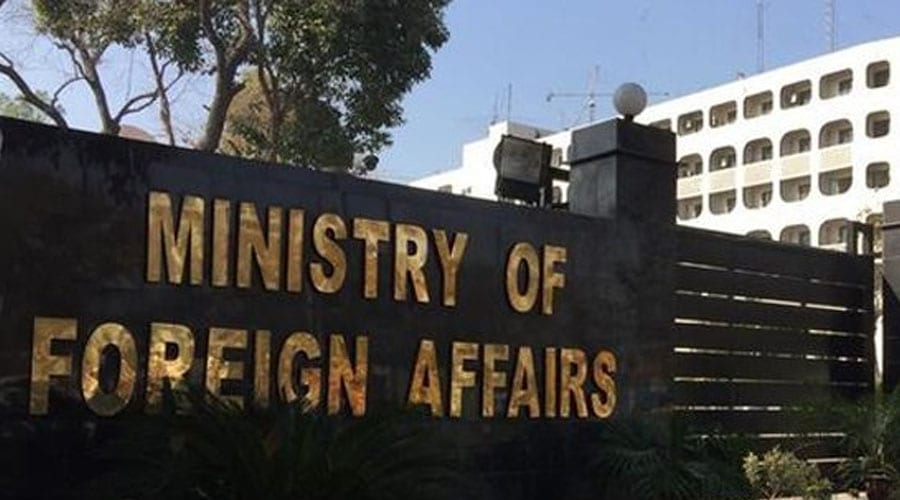 ISLAMABAD: The Foreign Office has summoned the French Ambassador to Pakistan over the Islamophobic campaign and publication of blasphemous caricatures.

Speaking to a private TV channel, Foreign Minister Shah Mehmood Qureshi said the French envoy has been summoned to register a strong protest over anti-Islam content. He called for collective action against Islamophobia similar to laws against the Holocaust denial in many European countries.

He said Pakistan will submit a resolution in the upcoming 47th session of the foreign ministers of Organisation Of Islamic Cooperation (OIC) in Niamey, the capital of Niger. He also proposed declaring March 15 a “Day of Solidarity” to honour the 2019 Christchurch attack in New Zealand.

He expressed concern over the rising incidents of Islamophobia around the world and said that Western countries should understand the sentiments of Muslims. “Civilised nations should respect Muslim sentiments,” he added.

Pakistan has strongly condemned the systematic resurgence of blasphemous acts of republication of caricatures of the Holy Prophet (PBUH) and desecration of the Holy Quran by certain irresponsible elements in some developed countries.

“We are further alarmed at highly disturbing statements by certain politicians justifying such heinous acts under the garb of freedom of expression and equating Islam with terrorism, for narrow electoral and political gains,” said a statement by the Foreign Office.

The statement said that under international human rights law, the exercise of the right to freedom of expression carries with it special duties and responsibilities. “The dissemination of racist ideas, defamation and ridiculing of other religions, denigration of religious personalities, hate speech, and incitement to violence are not allowed expressions of this fundamental freedom.”

It stated that such “illegal and Islamophobic acts fanning inter-religious hatred, hostility and confrontation, are the very basis of horrendous terrorist acts like Christ Church, thereby imperiling future prospects of peace and harmony among civilizations.”

“Whilst having anti-blasphemy and criminal laws for sensitive issues such as denial of Holocaust, the justification by a few politicians in some Western countries for insulting sentiments of Muslims, is a blatant reflection of double standards. Such justifications seriously erode their human rights credentials.”

The statement added that Pakistan has always supported and continues to lead international efforts for combating intolerance, discrimination and violence on the basis of religion or belief.

“Both in our national capacity as well as part of the OIC group, we have advocated arduously for the alliance of civilizations and developing mutual understanding and respect for all religions, faiths and beliefs. We unequivocally condemn all acts of violence on the basis of religion or belief.” 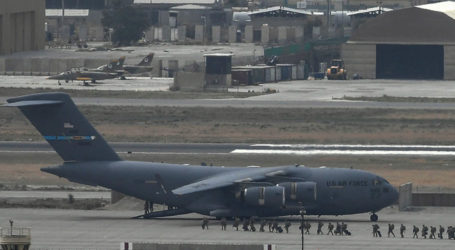 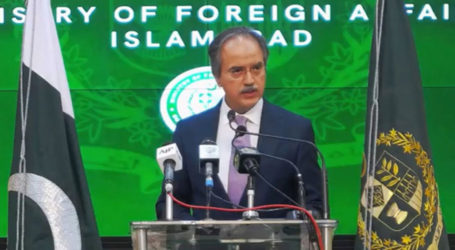 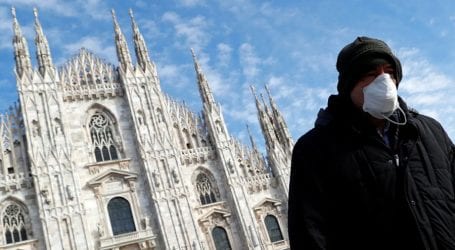