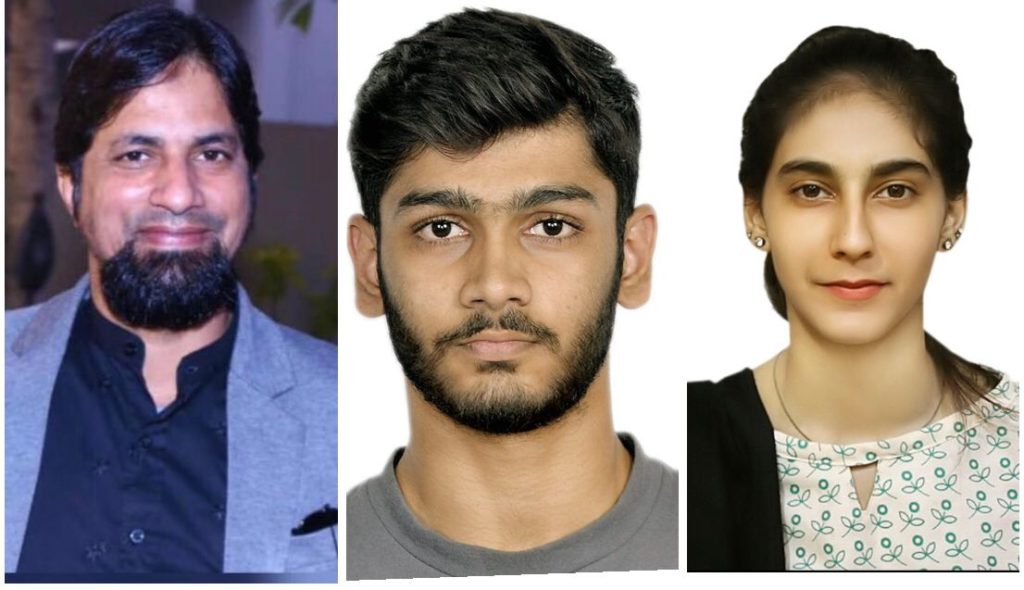 KARACHI: With the 11th edition of The World Games just a month away, Pakistan Ju-jitsu Federation (PJJF) is uncertain whether athletes will be able to feature in the prestigious event amid visa delays.

Pakistan’s highly talented jujitsukas Dilawar Khan Sannan and Isra Waseem are scheduled to feature in The World Games, to be staged in Birmingham, Alabama, USA from July 7 to 17. The Games, originally planned for 2021, were postponed to 2022 because of the impact of the COVID-19 pandemic.

“Dilawar and Isra’s participation in the duo mixed category of the ju-jitsu discipline at the Games was confirmed by the organizers in the last week of March and we had submitted visa applications in the US Consulate in Karachi well in time.

But despite that our participation in the event is in limbo as so far we’ve not received any call for the interviews,” Tariq Ali, associate secretary of PJJF told media on Thursday.

Tariq, who is also set to accompany the athletes as manager-cum-coach said the ju-jitsu event of the Games would commence on July 12 but they wanted to fly to USA a week prior to the competition to get acclimatized with the conditions.

“We’ve received NOC (no objection certificate) from Pakistan Sports Board (PSB) and fulfilled all other necessary requirements. But now we fear missing the event,” he added.

According to Tariq, Pakistan athletes have earned the place in the Games after years of hard work and featuring in a number of international events, which served as qualifiers.

“Qualifying for The World Games is not an easy task. Our duo made a cut to the event on continental quota after putting up impressive shows in different events including world rankings, continental championships and world championships.

“We were feeling honoured and motivated after knowing about our qualification in The World Games. But the uncertainty about our visas is quite worrying,” he said.

From Asia only Pakistan and Thailand have been able to book the berths in the prestigious Games. Other countries vying for top honours in the duo mixed category include Germany, Belgium, Montenegro and Romania.

Pakistan ju-jitsu athletes had also qualified for The World Games 2017 in Poland. Then they were the only ones to represent the country at the quadrennial extravaganza.

In that edition of the Games national ju-jitsu athletes, Ammar and Abu Huraira represented Pakistan. They fought well but remained unable to get over the line to win the medal.

“We are targeting a podium finish and raise Pakistan flag in The World Games 2022,” and we have timely moved our visas applications, however due to corona backlog, the appointment has been given after the event which will not be of use.”

“We appeal to the consulate to consider our request for an early interview to enable our participation as our young players have gone through the hard training to win the laurels for the country. At the same time Foreign Minister is also requested to extend support to the national squad,” Tariq added.

Around 3,600 athletes from 34 sports disciplines and over 100 countries will be competing for 223 medals in The World Games. The World Games celebrated its premiere in 1981 in Santa Clara, California, and now, a little more than 40 years later, the Games return to the USA. 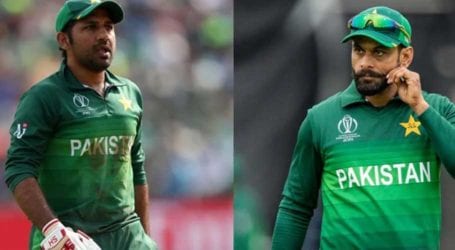 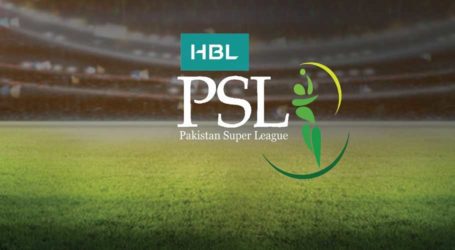 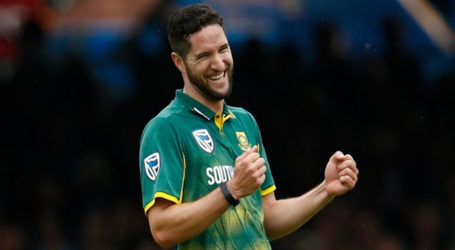