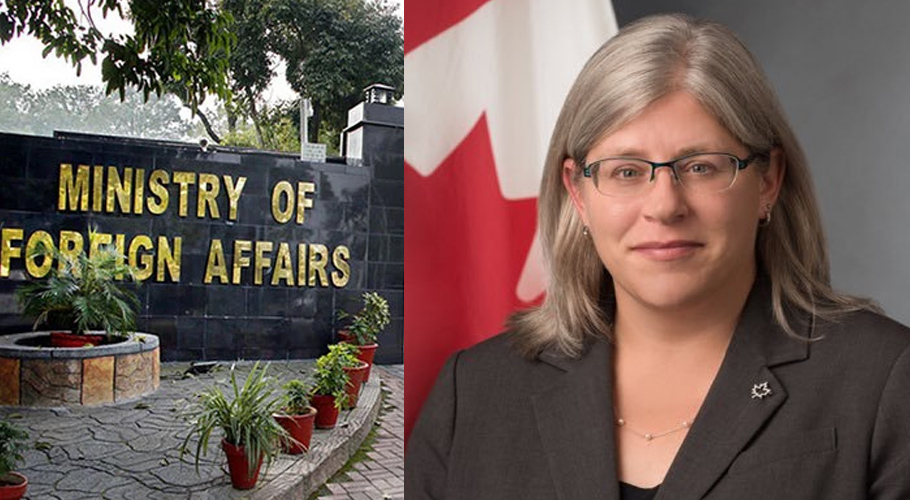 Islamabad has lodged a strong diplomatic protest with Ottawa over a Canadian MP’s “irresponsible and undiplomatic” remarks on recent political fluidity in Pakistan.

The Canadian high commissioner to Pakistan was summoned to the Foreign Office on Thursday and a strong démarche was served, according to sources.

“The diplomat was told that the recent statement against Pakistan by Canadian Member of Parliament Tom Kmiec was against diplomatic norms and highly irresponsible,” sources said.

While speaking in the lower house of Canadian parliament, Tom Kmiec, who belongs to Canada’s Conservative Party, allegedly sought to drag in the security establishment in the political volatility in Pakistan.

It is immediately unclear who approached or briefed the Canadian lawmaker about the political situation in Pakistan.

Tom Kmiec is a Canadian parliamentarian for Calgary Shepard in the House of Commons. He has served in finance and foreign affairs committees and also he is the former national conservative caucus chairman of the 43rd Parliament.

He is accused of campaigning for groups hostile towards the state of Pakistan. 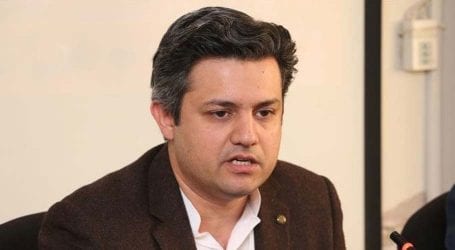 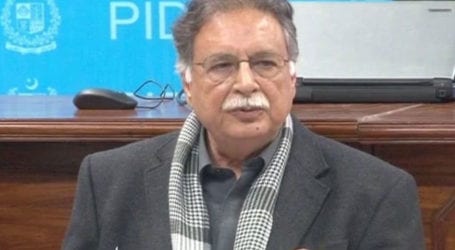 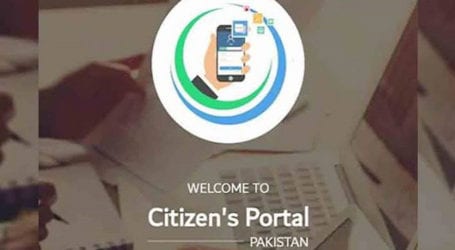