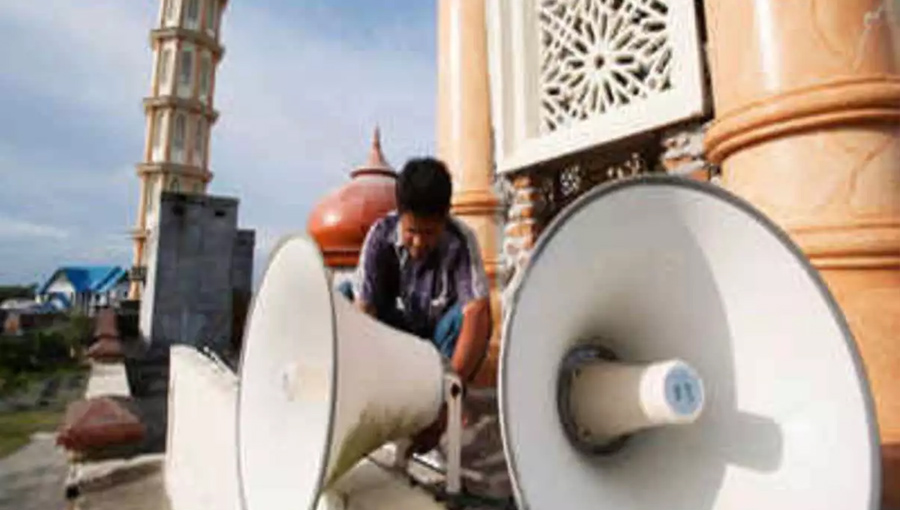 Muslims have at the receiving end of a series of campaigns in Karnataka. Source: Times of India.
May 11, 2022

The foreign office issued a statement condemning in the strongest possible terms the highly deplorable incidents involving playing of Hanuman Chalisa and other Hindu devotional songs on loudspeakers as a counter to the Muslims’ call to prayer (Azaan) at various mosques in Indian state of Karnataka.

The disturbing incidents occurred only a day after Sri Ram Sena Chief made the despicable call for “drowning” the Azaan through the provocative playing of Hanuman Chalisa and other Hindu religious hymns.

“It is condemnable that a reprehensible so-called “Azan se Azaadi’ campaign has been launched by Hindu fanatic groups in Karnataka which lays bare the new level of religious radicalism in the BJP-ruled India,” the statement added.

The statement also noted with deep regret that loudspeakers are being removed from mosques across various states in India under the pretext of ensuring ‘communal harmony’.

“The ‘othering’ of Muslims in India and exclusionary policies aimed at denying their fundamental right to profess and practice their religion, only expose the deep-seated anti-Muslim prejudices in the Indian state and society,” it added.

Pakistan calls upon the Indian government to transparently investigate the incidents of widespread violence against minorities, particularly Muslims, and their places of worship and take measures to stop such incidents from recurring in the future. The Government of India must ensure the safety, security and well-being of minorities, it added

The statement said Pakistan also calls on the international community to take note of the aggravating situation of Islamophobia in India, and play its due role in ensuring the religious freedom and safety of the beleaguered Muslim community residing in India.

Hindu groups in Karnataka on Monday played devotional songs on loudspeakers as part of a campaign to stop the use of public address systems at mosques for the Muslim call for prayers.

Groups such as Sri Rama Sene threatened to commence the campaign in front of all mosques across the state if the state government failed to regulate the use. The group’s chief Pramod Muthalik said the Hanuman Chalisa will be played on loudspeakers in temples.

Muslims, who account for around 13% of Karnataka’s estimated 70 million population, have been at the receiving end of a series of campaigns targeting their lifestyle and livelihoods.

At least six temples banned Muslim traders during religious festivals in March. Banners were placed announcing that Muslim traders will not be allowed to set up stalls in religious fairs. Earlier, a ban on hijab or headscarves triggered protests in the state. There have also been calls for a boycott of halal meat. 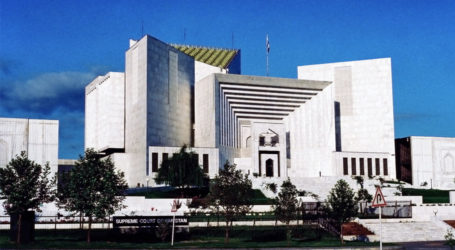 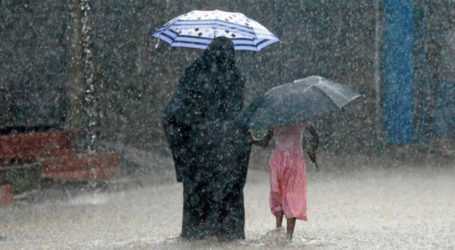