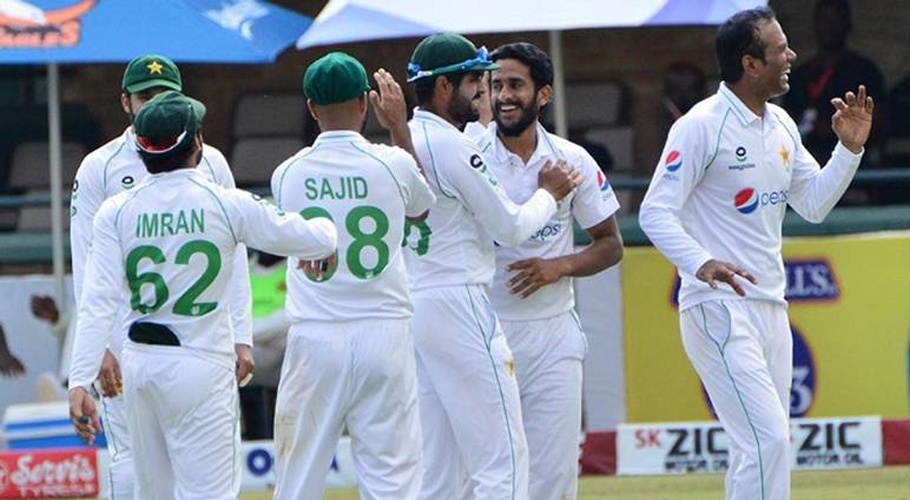 ZIMBABWE: Pakistan defeated hosts Zimbabwe by an innings and 116 runs after tea on the third day of the first Test at the Harare Sports Club on Saturday.

Hasan Ali took nine wickets in the match. He moved past 50 Test wickets as he took a career-best 5-36 to help bowl Zimbabwe out for 134. He recorded figures of 4-53 during the home side’s first-innings score of 176.

One dream Test comeback for Hasan Ali! Since his return to the Test side, the pacer has taken 21 wickets in three Tests, including 19 in the last two 👏👏👏#ZIMvPAK | #HarHaalMainCricket | #BackTheBoysInGreen pic.twitter.com/CGjk7s7Mdy

Zimbabwe was bowled out for 134 on day 3 in the second innings leading to victory for Pakistan by an innings and 116 runs. On day 3, Zimbabwe openers lived dangerously to reach 36-0 in their second innings after Pakistan gained a big 250-run lead in the first Test in Harare.

Kevin Kasuza was unbeaten on 21 and Tarisai Musakanda was batting on 14 with Zimbabwe still requiring a further 214 runs to avoid an innings defeat with all 10 wickets intact.

However, after their return, Pakistani bowlers’ skillful bowling in the second innings wiped out the top five of the home team including Zimbabwe captain Brendon Taylor.

In the final session of the day, it was just a matter of time till the Pakistani bowlers skittled the rest of the chevrons. For Pakistan, Hasan Ali ended the day with career-best figures of 5 for 36 in 12.2 overs. Hasan, who completed 50 Test wickets during the game, was also named player of the match.

He was helped by spinner Nauman Ali who picked two wickets and all-rounder Faheem Ashraf who bagged a wicket as well. 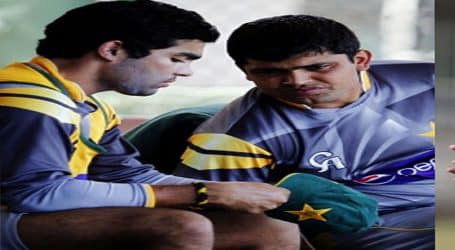 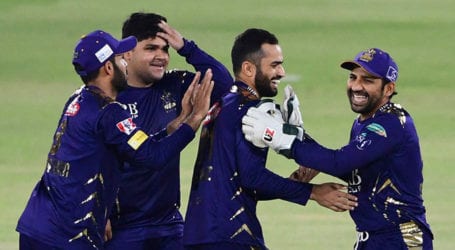 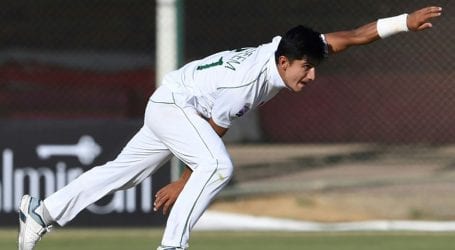