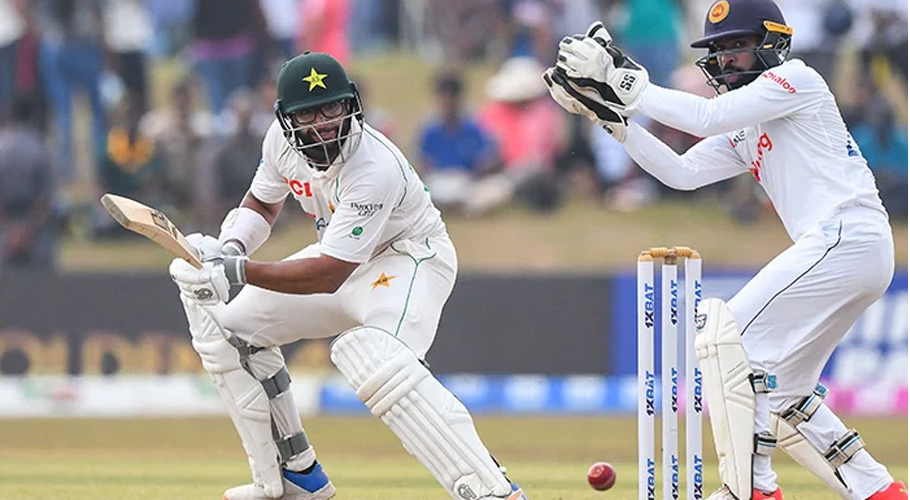 COLOMBO: Sri Lanka set Pakistan a record target of 508 and then restricted them to 89-1 to keep alive their hopes of a series-leveling victory in the second Test on Wednesday.

The hosts declared their second innings on 360-8 but were robbed of precious time as only six overs could be played in the final session before bad light stopped play.

Opener Imam-ul-Haq was batting on 46 at stumps with Pakistan 419 runs behind the improbable target.

The onus would be on Pakistan skipper Babar Azam, batting on 26, to help his team bat out the final three sessions for a draw that would also secure a 1-0 series victory for the tourists.

West Indies own the record for the highest successful fourth innings chase in Tests having overwhelmed a target of 418 in a 2003 Test in Antigua.

Home captain Dimuth Karunaratne (61) braved lower back pain to combine in a 126-run stand with de Silva after Sri Lanka resumed on 176-5.

De Silva brought up his hundred with a boundary off Mohammad Nawaz and got good support from tailender Ramesh Mendis who remained not out on 45.

Sri Lanka declared immediately after de Silva ran himself out.

Shafique charged out against the spinner but could not connect well sending the ball to mid-off where Dunith Wellalage ran sideways while eyes on the ball to take a tumbling catch. 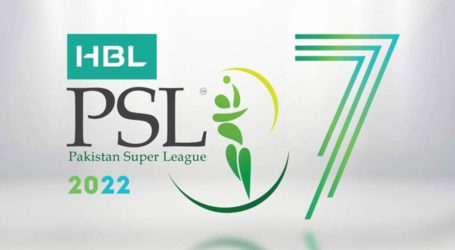 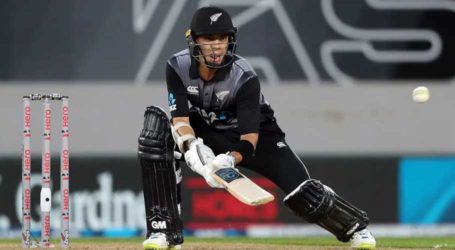 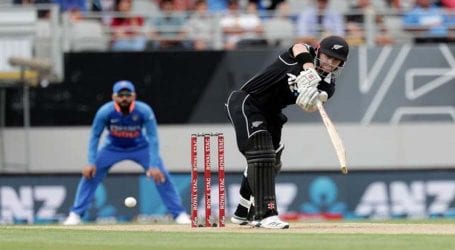