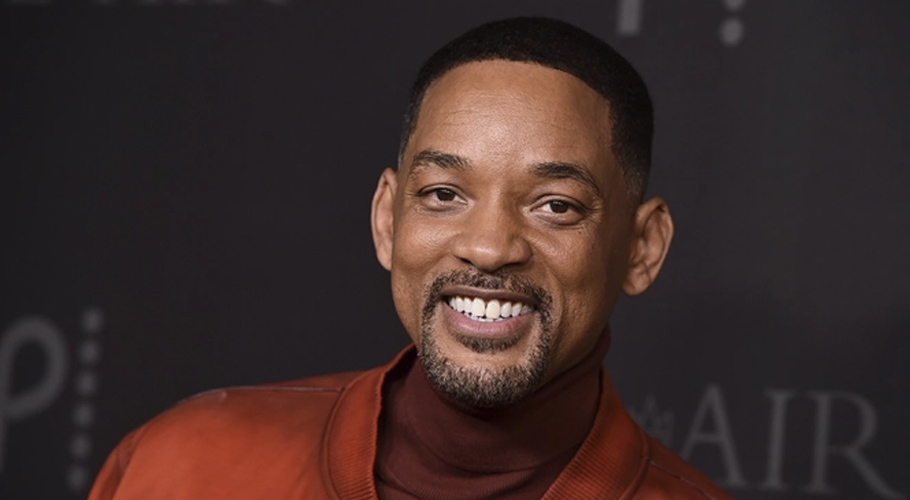 Hollywood actor Will Smith’s popularity has been dropping since the Oscars slapgate.

As oer the information, the I am Legend actor has lost over 250k Instagram followers in the past months after slapping Chris Rock for joking about his wife Jade Pinkett’s hair at the Academy Awards in March. The recent data from I Love SEO revealed that the King Richard star has been losing an average of 8,000 followers per day on photo-sharing app.

Smith lost approximately 256,110 followers in June and 193,128 in May. However, on the other hand, the comedian’s popularity has been increasing day by day after the Oscars’ slap-gate incident.

For those unversed with the entire ordeal, it occurred after Chris Rock, the award show presenter at the Oscars 2022, started poking fun at Will Smith’s wife Jada Pinkett, and her alopecia. At the time, he branded her GI Jane 2, in response to her baldhead, and simultaneously incited an enraged reaction by the actor who could be heard saying, on live. 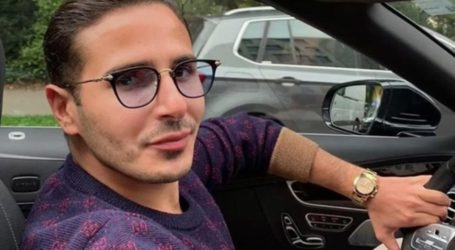 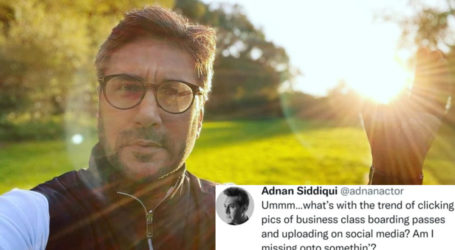 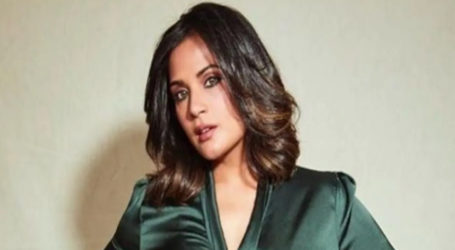