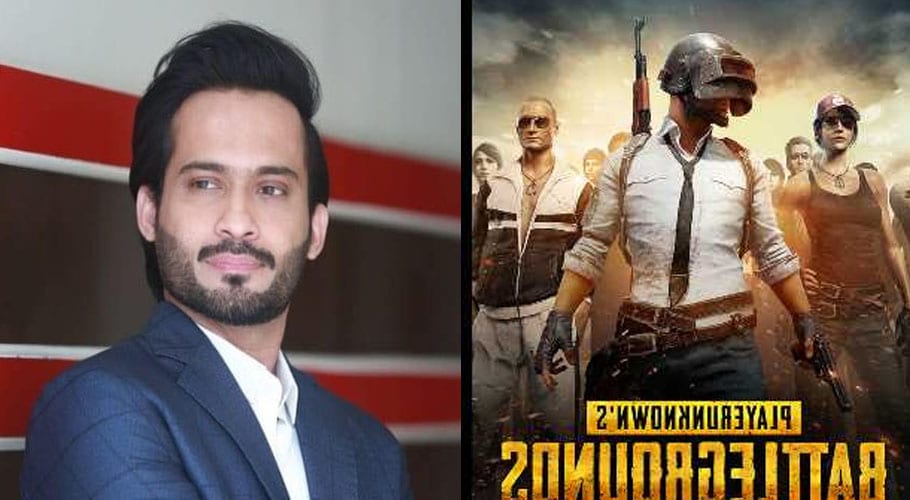 Earlier, the PTA decided to maintain the ban on an online gaming app. However, earlier this morning, Waqar Zaka took to Twitter and assured that the PUBG will be unbanned soon.

In the morning PUBG will be unbanned Inshallah, but we must ask @SyedAminulHaque #ITMinisterResignKaro it was his duty to speak about this in parliment , no Minister talked about this in National Assembly , don’t worry u wont get our vote next time @BBhuttoZardari @ImranKhanPTI

According to Zaka, it was the duty of the IT minister to speak about this issue in the parliament. “No Minister talked about this in National Assembly,” the influencer added,

Recently, the IHC in its verdict today ordered the PTA to unban the PUBG. However, there as been no official statement released by the authority related to lifting the ban.

Zaka once again tweeted soon after the court’s verdict that as promised, he fulfilled his commitment. “I never post information without research but now IT Minister should leave,” he wrote.

As I announced after PTA Press release , I never post information without research but Now IT Minister should leave, don’t go on LOLLIPOPS of Ministers posting tweets in favour of #PUBG https://t.co/vQ40QtPb6u #PUBG #ITMinisterResignKaro

People have not stopped thanking Zaka for taking the step towards listing the PUBG ban:

Love him, Hate him, call him attention seeker or whatever to satisfy your ego. But you can’t deny the fact that he is standing up for every issue like every influencer should. Not a keyboard warrior.

#thankyouwaqarzaka
Thankyou soo much sir @ZakaWaqar
Means a lot for what you have i suerlly beleive that if you keep on doing this our youth will force them to take a vote on making you the #ITMINISTERWAQARZAKA
YOUR A REAL HERO BIG FAN SIR KEEP IT UP #WELOVEWAQARZAKA pic.twitter.com/ymJ8PDK4Uv

We present you the legend @ZakaWaqar not caring about any threats that he faced by people. He did what he said.#thankyouwaqarzaka. May ALLAH help you and give you a long life.✌️✌️ pic.twitter.com/DIhjgNrMKj 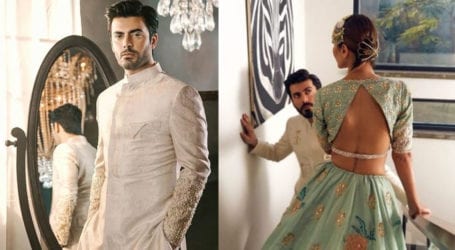 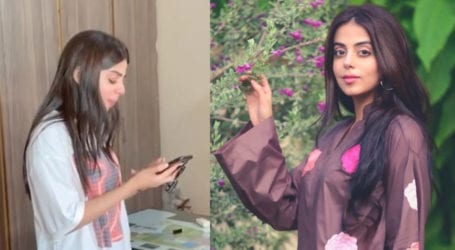 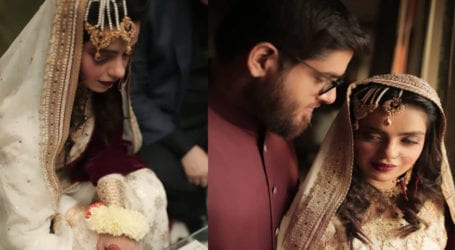