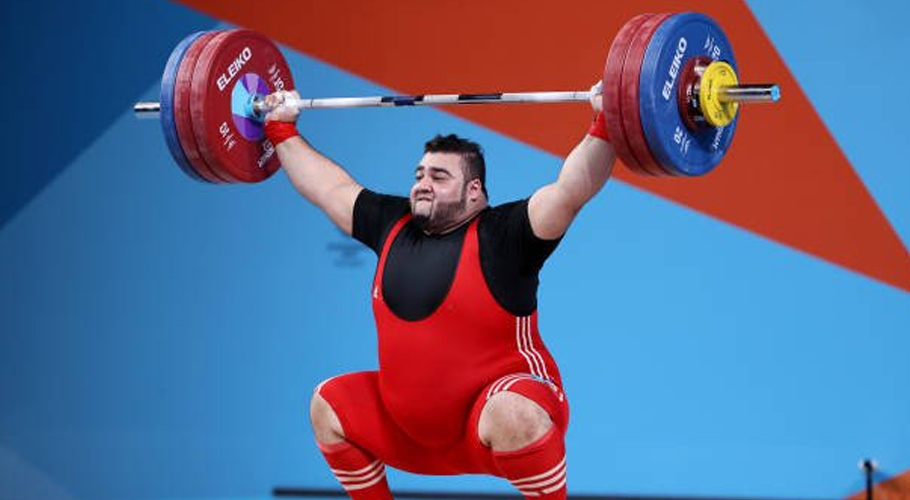 KARACHI: Nooh Dastgir dedicated his gold medal to his father Ghulam Dastgir after he won Pakistan’s first gold medal at the Commonwealth Games 2022 in Birmingham on Wednesday.

“I won this medal for my father and I still haven’t spoken to him yet,” Muhammad Nooh Dastgir said innocently on the morning after his historic feat.

The 24-year-old broke Pakistan’s miserable spell with a gold medal in the +109kg event and set the Commonwealth Games record by lifting 405kgs.

Nooh did it without his personal coach, which is his father Ghulam Dastgir by his side, and he felt every moment was demanding him to rise to the occasion.

“The only thing I had on my mind was that gold medal,” Nooh told The media  as the conversation progressed. “I just thought that I can do this and I took decisions with that in my mind.”

He first made the record in snatch with 173 in the third attempt and then dominated the clean and jerk with 230kg in the first attempt making the rest of the eight weightlifters chase him for the heavyweight title. He then claimed the gold medal with a 232kg lift when he was challenged by New Zealand’s David Andrew Liti, who failed to top Nooh by 11 kgs to settle for silver.

India’s Gurdeep Singh grabbed a bronze medal, but it was Liti that was pushing Nooh to get off the rails. The battle for the top position was mainly fought in the clean and jerk part of the competition.

Nooh asserted his dominance with an incredible 230kgs in his first attempt but towards the second and third attempts Liti tried to put him on the spot by gradually increasing his weights on the lifts, but Nooh took some crucial decisions, which his coach would not agree with.

“Liti was competitive and he was trying to get me to go slow, but I decided, keeping in my previous international experiences that I will go all out. I will not decrease weights and I knew I will need more than 230kgs of weights towards the end to win, and that is exactly how it panned out,” said Nooh.

The Gujranwala-based athlete had been aiming to make a successful come back since December 2021, and he had overcome the darkest period of his career as he had to back away from the Tokyo Olympics race with a thigh injury.

The recovery took Nooh more than a year and a half, but he finally came back strong at the World Championships in December, where he bagged a silver medal. 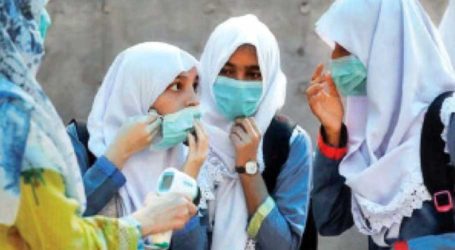 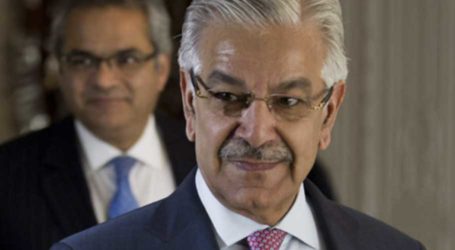 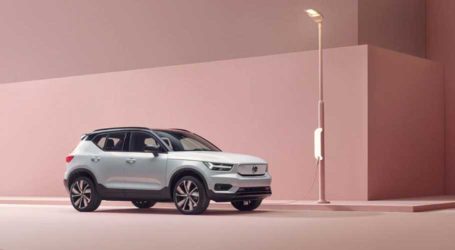