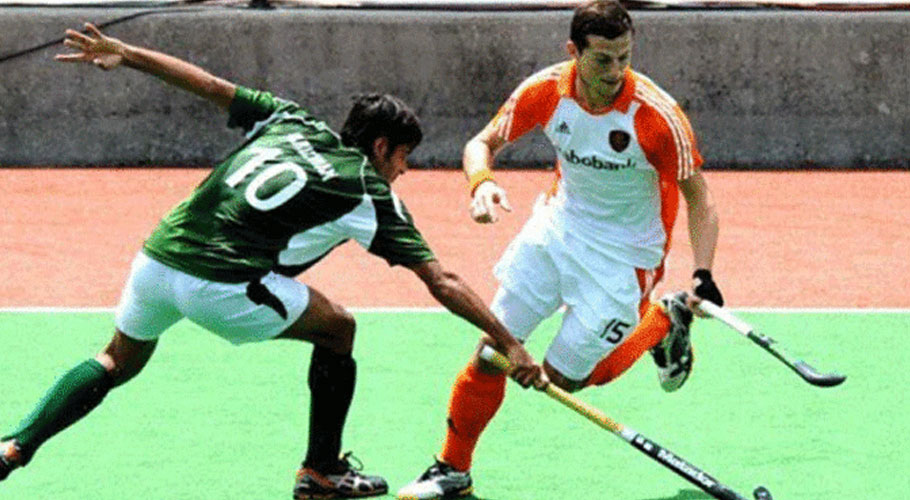 AMSTERDAM: The Netherlands on Wednesday secured a comprehensive victory over Pakistan by 4-1 in the second match of the Europe Tour.

After suffering from a shock loss in the first match, the third-ranked Netherlands bounced back to claim a thumping victory over the 17th-ranked green shirts.

The green shirts were off to a flying start as the side dominated the first quarter with 1-0. The opposition was quick to respond as the dutch levelled the scores at 1-1 in the first half.

The Netherlands fueled with momentum, scored one goal in each quarter of the second half and secured a convincing victory over Pakistan 4-1.

Pakistan, on the other hand, despite starting brilliantly; scoring a goal in the first quarter, remained unable to net another goal and suffered a crushing defeat.

With this victory, the Netherlands have managed to level the three-match series 1-1, with the third and final match scheduled tomorrow. For Pakistan, Abdul Mannan managed to shoot the only goal.

A day earlier, a hat-trick by Mohammad Rizwan and a goal each by Mubashir Ali and Ijaz led Pakistan to a 5-3 win over Netherlands in the first of their two-match series against the hosts in Bred.

Ijaz gave Pakistan early lead with a strike in the first quarter before the Netherlands responded with two goals to take a 2-1 lead by halftime.

The third quarter saw Pakistan equalise before regaining the lead and losing it again thanks to a leveller by the Netherlands. The visitors scored the winner in the dying minutes of the game. 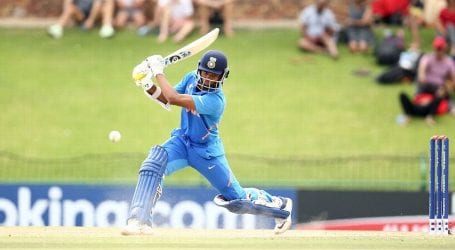 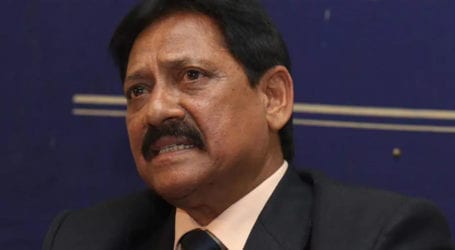 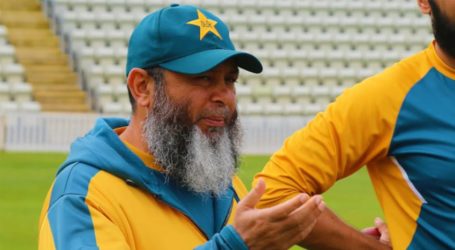