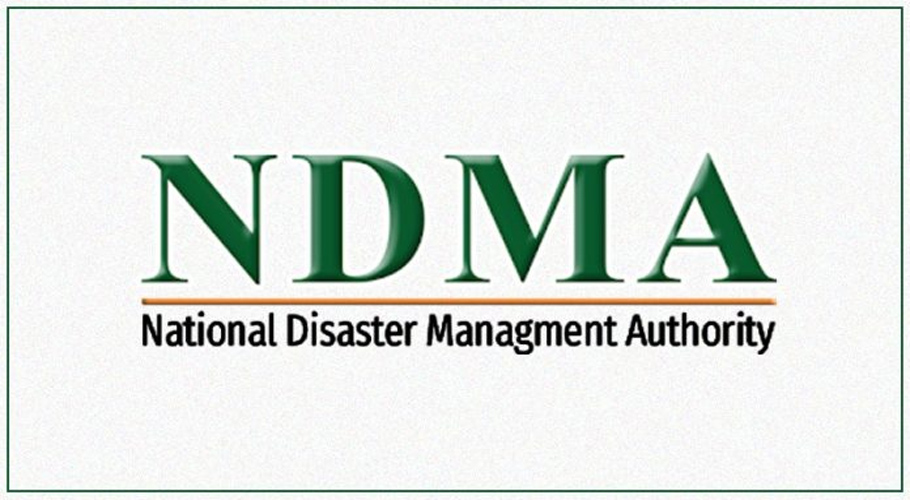 The NDMA Spokesperson in a media release said that King Salman Humanitarian Aid and Relief Centre (KS Relief) provided a thousand ration bags for the flood victims of Balochistan.

The ration bags were handed over Deputy Commissioners of Jafarabad, Naseerabad, Sahbatpur, Sibi and Kutch. The ration consists of flour, pulses, sugar and ghee. It may be noted that its first shipment was sent to Balochistan on July 15, which included 3,000 ration packs.

The heavy monsoon spells have wreaked havoc across Balochistan calming at least 136 people’s lives so far in flood-related incidents.

According to Provincial Disaster Management Authority (PDMA) report, around 13,000 homes have also been damaged in the flash floods along with multiple bridges and highways. 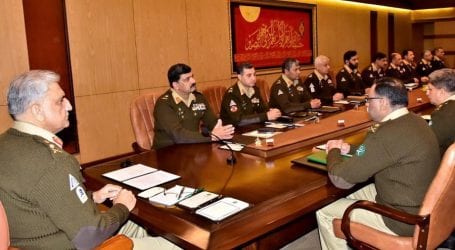 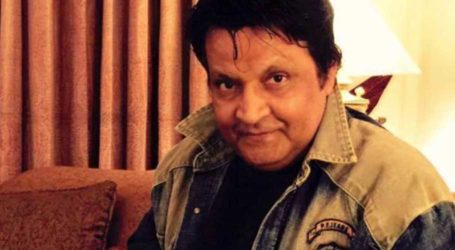 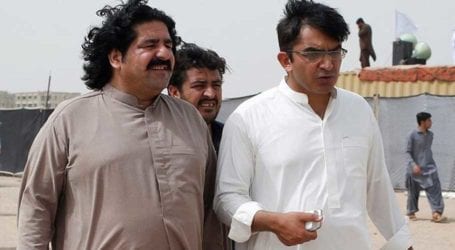