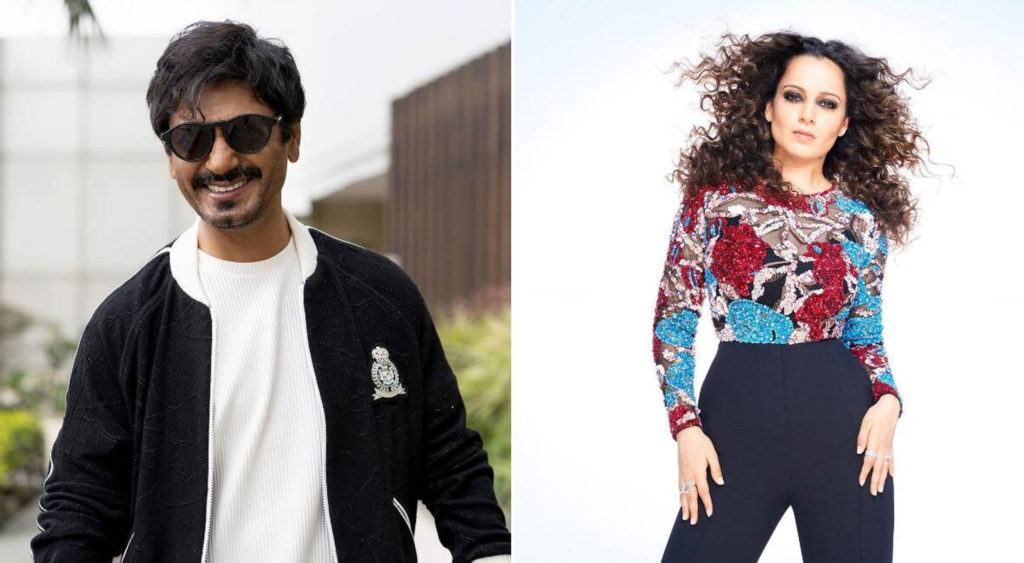 MUMBAI: Bollywood actor Nawazuddin Siddiqui has recently opened up about his experience of working with Kangana Ranaut, refuting rumours that she is a difficult person to work with.

In a recent interview, the host – RJ Siddharth Kannan – had asked the actor about his experience to which he said, “I enjoyed it a lot, she is an amazing girl.”

He was also asked about other people from the industry believing that Ranaut is a difficult person to work with. “She was my producer. Producers like her are very few in number. They are rare,” he said.

Siddiqui was asked if he was ever hesitant or scared about working with her, he said “Not at all. Fear of what? She is such an amazing actress, such a good producer, what else could you want?”

The actor also added that people shouldn’t believe in rumours. “When it comes to things that you hear, you might hear several things about me as well. But you know personally who I am. It is said that people have weak ears in the industry, people easily believe whatever is said and might also add their own rumours to it,” he added.

The actor had hosted Ranaut and the team at his place in February after they wrapped up filming in Mumbai. He even took to Instagram to share photos from the party he hosted and wrote, “the beautiful process of filming Tiku Weds Sheru is completed today. Team Tiku Weds Sheru‘s energy and dedication was unmatchable in all the department.”

Siddiqui’s latest film to be released is Heropanti 2, the sequel to Tiger Shroff’s debut film Heropanti, that featured the Sacred Games star as the antagonist, Laila. Apart from Tiku Weds Sheru, the actor will be seen in Bole Chudiyan and Jogira Sara Ra Ra. 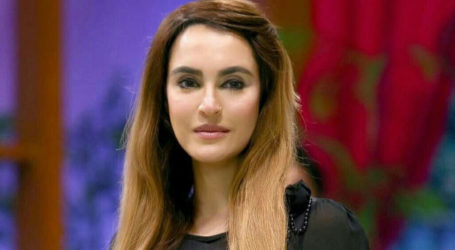 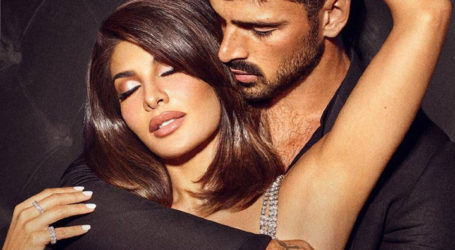 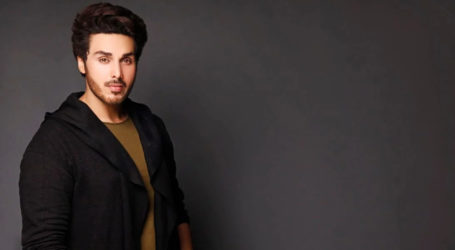