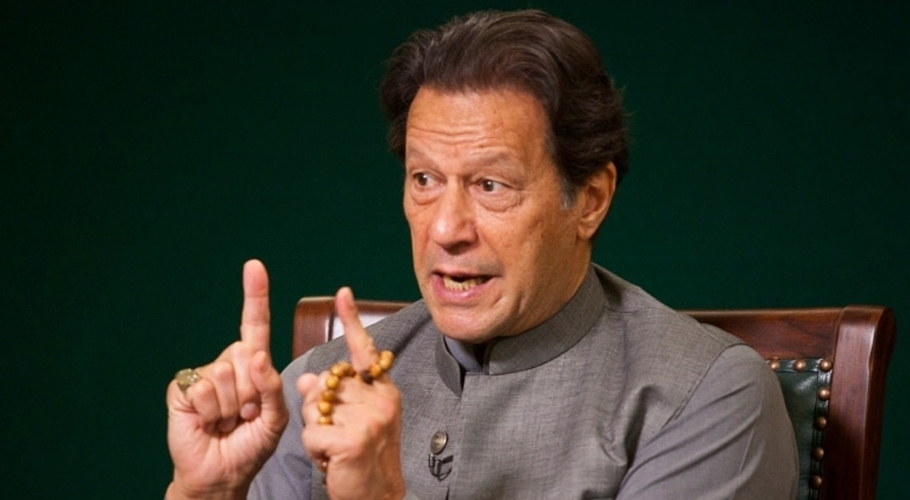 If people do not take stand then the situation of the country will get worse, Imran Khan (File photo)
June 26, 2022

KARACHI: The incumbent government has ended the National Rehmat-ul-Alameen Authority, an institution set up by former Prime Minister Imran Khan on June 6 against its scheduled date of ordinance expiry on June 9, 2022. The present government had passed a new bill with amendments in the National Assembly and Senate on June 9. The bill has not yet been signed by the state. Thus, since June 9, the legal existence of the Authority has come to an end and in addition to the two honorary and three permanent members of the Authority, the tenure of the Chairman and Director General of the Authority has also come to an end.

Prime Minister Shahbaz Sharif continued the National Rehmat-ul-Alameen Authority established by the previous government by adding the Khatemul Nabeen on June 6 and June 9 from the National Assembly and Senate. According to sources in the Prime Minister’s Office, the bill has been sent to the President following the advice of the Prime Minister, but the signature of the President Dr. Arif Alawi has not yet taken place, due to which the status of the authority has now expired. ۔

It should be noted that as soon as the President signs it, the authority will be established with its new existence and new name, National Rehmat-ul-Alameen Authority and Khatam-un-Nabiyyin Authority. A senior education ministry official said a letter had been written to the law and justice ministry seeking the legal status of the five existing members, chairman and director-general of the authority.

According to a source in the Ministry of Law and Justice, the term of the Authority Ordinance was last June 9. If the President had signed the bill on June 9 as soon as it was passed, all these members could have continued their tenure in the same manner. Education and Vocational Training should have been notified to all members of the Director-General before June 9.

Two members of the authority, Dr Muhammad Ilyas, Dr Mudassar Ali Azazi, Dr Ayesha Leghari, Dr Tanveer Anjum and Dr Muhammad Amir Taseen, were permanently notified for three years, so no permanent member is expected to challenge their tenure. He can also get a restraining order from the court.

The chairman of the authority, Dr. Anis Ahmed, was also honorary and had submitted his resignation to the Prime Minister of Pakistan, Shahbaz Sharif, before June 9, which was not accepted, but allegedly lost its legitimacy after June 9.

According to credible sources in the Prime Minister’s House, incumbent Prime Minister Shahbaz Sharif will soon appoint a prominent religious figure from the religious coalition party as chairman of the authority, in addition to eight new members under the Act who are researchers in the field of biography. Experts with at least 15 to 20 years of experience in various fields and two members of the National Assembly, one from the government and the other from the opposition. In this regard, Federal Minister for Education and Vocational Training Rana Tanveer has been given this responsibility.

Sources in the Ministry of Education have revealed that representatives of the country’s political and religious parties are already lobbying for the appointment of new members on the basis of the high credentials of religious schools after the amendment in the Act. Education Minister Rana Tanveer Hussain and various senior officials of the ministry are also being contacted in this regard.

Sources said that Federal Minister for Education and Vocational Training Rana Tanveer Hussain has sought a five-month performance report of all the former members from the Secretary of Education and the concerned department. But the recommendation of a coalition religious party will also be taken into account in the selection of some members. However, according to the Authority Act, the decision of the Prime Minister of Pakistan Shahbaz Sharif on whether to elect a member or not will be final. 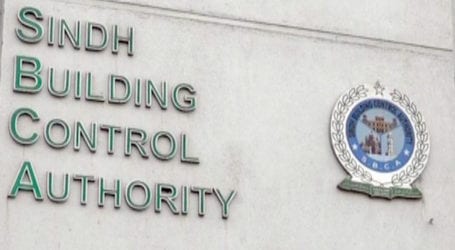 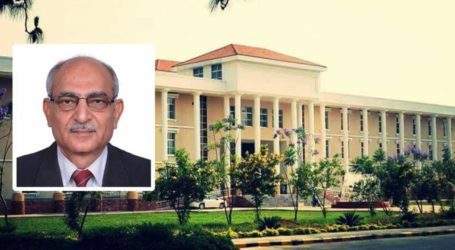 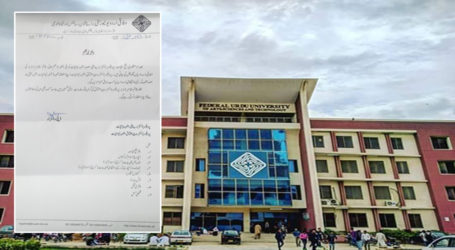