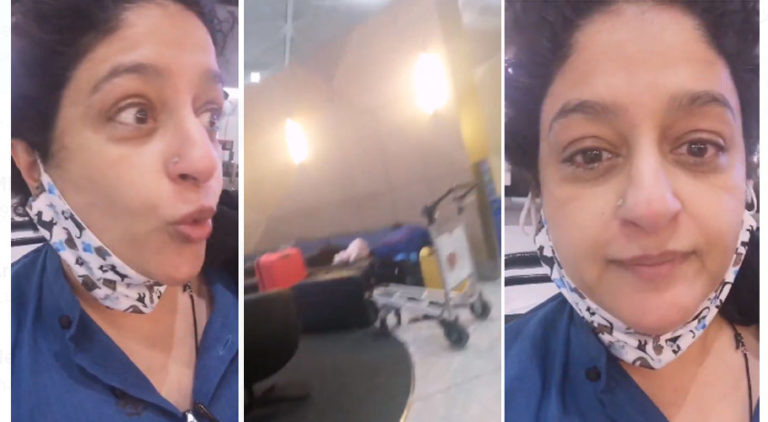 Actress Nadia Jamil Khan has shared a “traumatic and awful” experience on a British airline as she was flying from London back to the country.

In a series of tweets, the actress said “cancer and chemotherapy was easier” than the treatment she received by British Airways at Heathrow. Nadia was returning to the country but was not allowed to board as she didn’t her a copy of her NICOP while the airport was completely deserted.

She said she was left abandoned in a wheelchair with suitcases lying around her as was “exhausted, drained and depleted” by the experience and waiting for over four hours at the airport.

“It takes a lot 2 drain positivity out of me. I (never sic) been so intimidated, humiliated & helpless in my life,” she said, adding that she had informed the staff about her health as they offloaded her.

Shocking @British_Airways I came 2 the airport at 6.30pm. 11pm this is me. Drained, alone. I had informed the staff of my health. Why would they leave me like this? I kept speaking out 4 someone 2 help. Everyone ignored me.After off loading me. At least help me a little. Bad show pic.twitter.com/Lfhe6jYhYE

She said the airline staff left her to sleep alone on Terminal 5 and expected a wheelchair-bound passenger to carry herself and three suitcases to Cambridge by herself.

When an unwell passenger in a wheelchair does not hv correct documents,plz do NOT keep them waiting for 4 hrs,then leave thm alone on a wheelchair,w heavy luggage around. Please hv the decency 2 assist them, w their luggage 2 their transport @British_Airways
I fainted in the cab!

Nadia said she will visit the Pakistan High Commission on Monday to lodge her complaint against the airline. The airline responded and said they were sorry to hear about the difficult experience. They said they will get back in touch with her.

Hi Nadia, I’m sorry to hear you’ve had such a difficult experience. Drop us a DM with as much info as possible and remember to include your name, reference and full contact details. We may need to confirm you are who you say you are by asking a couple more questions. Beth S. https://t.co/L1epyfzysM 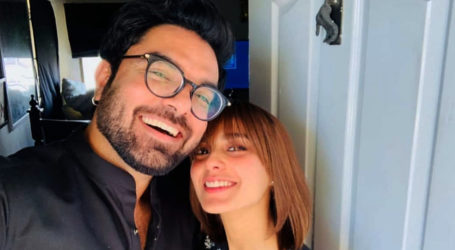 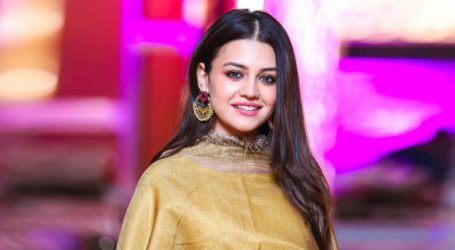 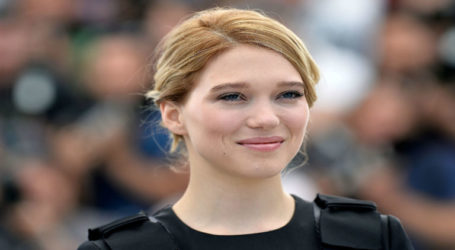