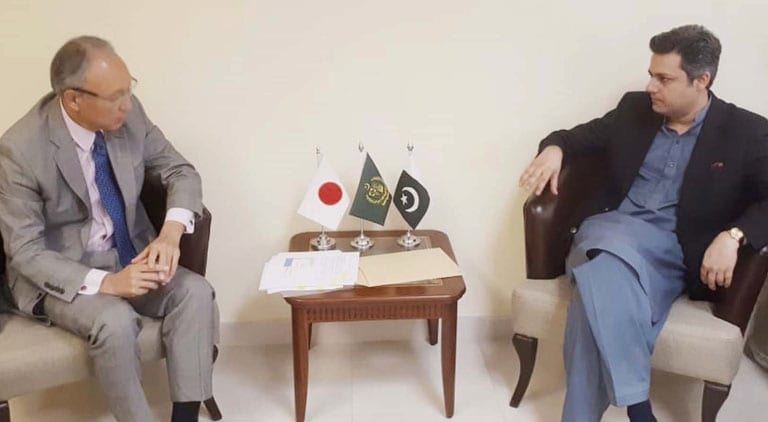 ISLAMABAD: Ambassador of Japan Kuninori Matsuda called on the Federal Minister for Economic Affairs Hammad Azhar on Friday and discussed a range of matters relating to bilateral economic cooperation, trade, investment and transfer of technology.

Secretary Economic Affairs Division Noor Ahmed was also present during the meeting. Minister for Economic Affairs appreciated technical and financial assistance being extended by the Government of Japan.

He highlighted that Pakistan was a safer country for investment and tourism after improved security situation. He expressed hope that Japanese investors shall respond positively to the much improved investment conditions and ease of doing business in Pakistan.

The Japan ambassador briefed that Japan International Cooperation Agency (JICA) was working on various projects in Pakistan, and was also preparing a project for provision of clean drinking water.

He expressed that Japanese companies were taking keen interest to invest in agriculture, fisheries and automobile sector.

Furthermore, he said Pakistan has huge potential for export of agriculture products, especially mangoes as well as textile products to Japan.The Japanese side also showed interest for provision of two-step loan facility.

The Japanese ambassador acknowledged the efforts of Economic Affairs Division for extending its continued cooperation and appreciated steps taken by the present government for revival of the economy of Pakistan.

The economic affairs minister appreciated the Japanese government for their continued support. He emphasised to transform the economic cooperation into a much broader economic partnership of trade, technology and investment. 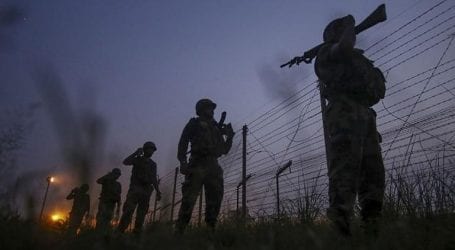 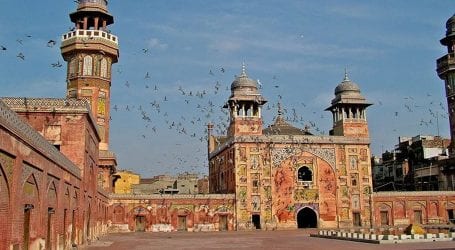 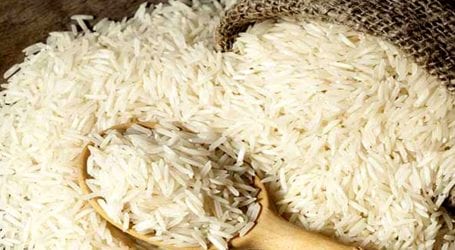