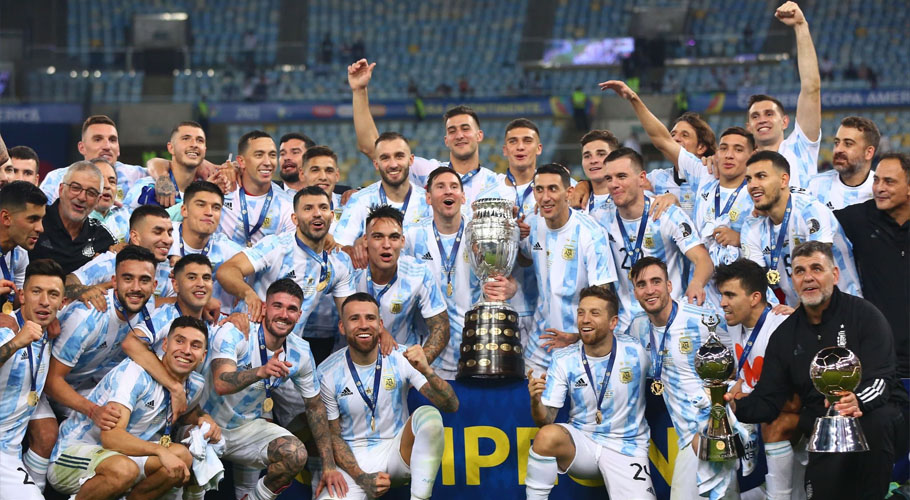 RIO DE JANEIRO: Argentina won their first major title in 28 years when an Angel Di Maria goal gave them a 1-0 win over Brazil and a record-equalling 15th Copa America.

Di Maria started for just the second time in the Copa and he justified his selection by scoring the opener midway through the first half. Renan Lodi failed to cut out a long ball forward from Rodrigo De Paul and Di Maria lobbed the stranded Ederson with aplomb.

Brazil piled on the pressure in an exciting second half but even with five strikers on the field they could not get an equaliser against an Argentine defence protected by the outstanding Rodrigo De Paul.

Argentina’s win was a particular triumph for Barcelona striker Lionel Messi, who picked up his first ever title in a blue and white shirt after more than a decade of club and individual honours.

Messi finished the tournament’s joint top goalscorer with four goals and was elected joint best player along with Neymar. But he was quiet throughout and uncharacteristically missed a golden opportunity to wrap the game up with two minutes remaining.

Their win extended their sequence of undefeated matches to 20 under Lionel Scaloni and handed Brazil their first competitive defeat since they lost to Belgium in the quarter-finals of the 2018 World Cup.

Argentina had last tasted success at a major tournament in 1993 when the great Gabriel Batistuta’s brace gave them a 2-1 win over Mexico in the Copa final in Ecuador. 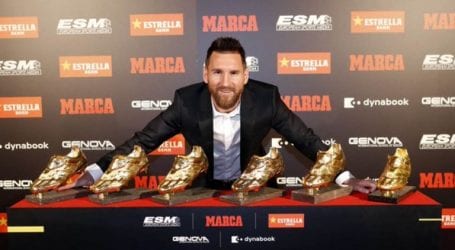 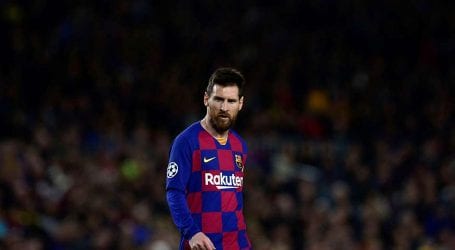 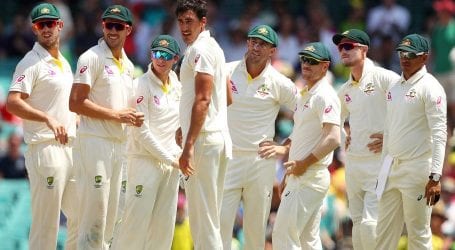