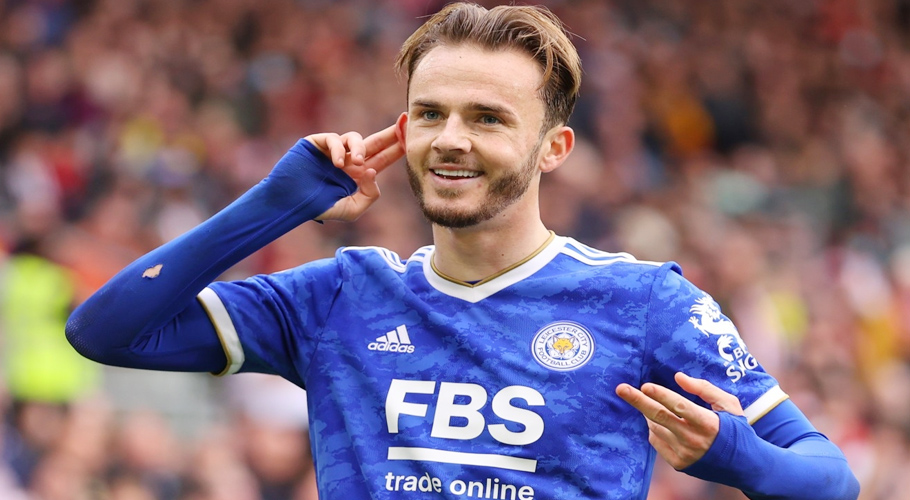 Leicester City has rejected a £40m bid from Newcastle for playmaker James Maddison.

Maddison has two years remaining on his Leicester contract, having signed an extension in 2020.

Foxes boss Brendan Rodgers is yet to make a significant signing during the current transfer window and needs to raise funds to allow Leicester to comply with Financial Fair Play.

It is unknown whether the former Coventry midfielder, who joined Leicester from Norwich City for £20m in 2018, would be in favor of a move to St James’ Park. 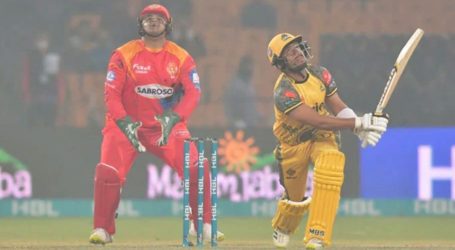 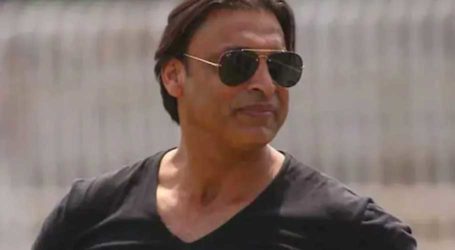 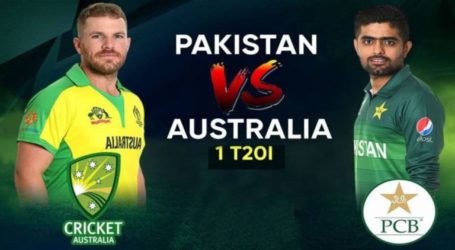