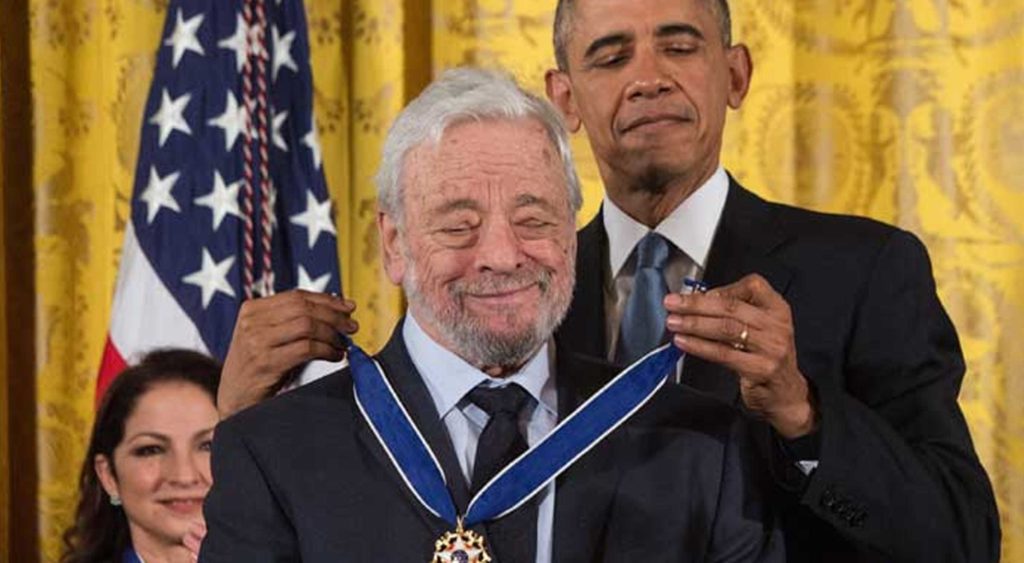 (AFP): Stephen Sondheim, one of Broadway history’s songwriting titans, whose music and lyrics raised and reset the artistic standard for the American stage musical, died Friday at the age of 91.

His lawyer and friend, F Richard Pappas, announced the death. He said he did not know the cause but added that Stephen Sondheim had not been known to be ill and that the death was sudden. “The day before, Sondheim had celebrated Thanksgiving with a dinner with friends in Roxbury”, Pappas said.

Born on March 22, 1930 in New York City, Sondheim was involved in musical theater from an early age. He started playing piano at age seven and was family friends with Oscar Hammerstein II, half of the famed musical theater writing duo Rodgers and Hammerstein who wrote shows including “Oklahoma!” and “The Sound of Music.”

Over the course of his decades-long career, Sondheim won eight Grammy awards, eight Tony awards — including the special Lifetime Achievement in the Theatre — and one Academy Award. He was nominated for many more Grammys and Tonys, as well as two Golden Globes.

In 2015, then-United States (US) president Barack Obama presented Sondheim with the Presidential Medal of Freedom for his work. In 2010, the year Sondheim turned 80, a Broadway theatre was renamed in his honour. 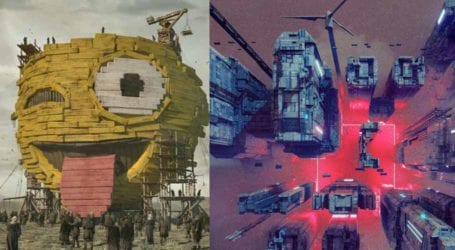 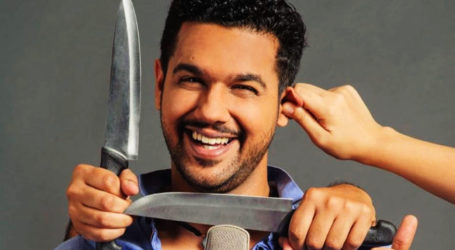 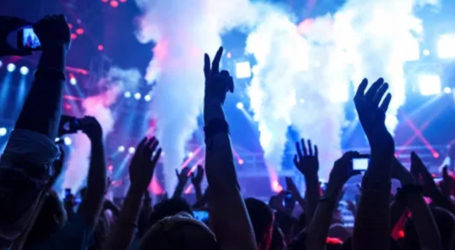