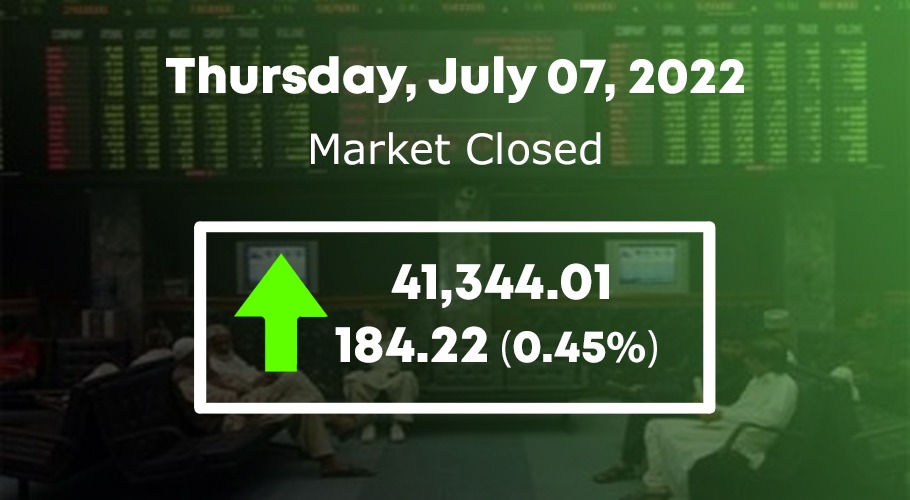 KARACHI: The Pakistan Stock Exchange (PSX) saw a tumultuous day on Thursday as KSE-100 index recorded multiple ups and downs. Investors largely remained cautious amid the expected monetary policy announcement from the central bank. However, in the end the bulls managed to overpower bears as KSE-100 closed with a gain of 184 points.

Early in the day, the KSE-100 index registered a steep fall as jittery investors resorted to profit-taking owing to the negative triggers. However, the bulls managed to wipe off some of the losses soon after.

Later, bears and bulls locked horns with the index showing minor ups and downs throughout the day.

Before the close of the market, bulls managed to win the battle, pushing the index into positive territory.

Volumes remained low as cautious investors opted to stay on the sidelines ahead of the policy rate announcement, while a number of positive indicators including the widening trade deficit and depleting foreign exchange reserves prevented them from taking fresh positions.

The Monetary Policy Committee (MPC) raised the benchmark interest rate by a massive 125 basis points to 15% — the highest since November 2008.

Shares of 310 companies were traded during the session. At the close of trading, 162 scrips closed in the green, 126 in the red, and 22 remained unchanged.

Overall trading volumes rose to 99.08 million shares compared with Wednesday’s tally of 98.24 million. The value of shares traded during the day was Rs4.04 billion. 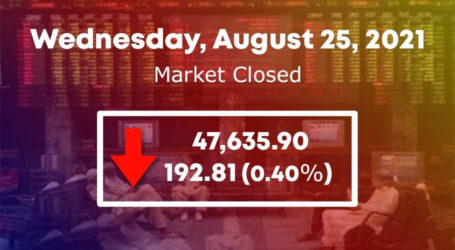 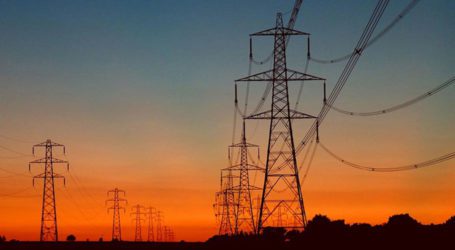 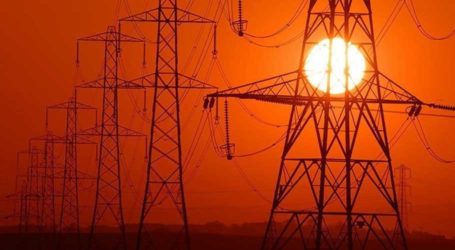