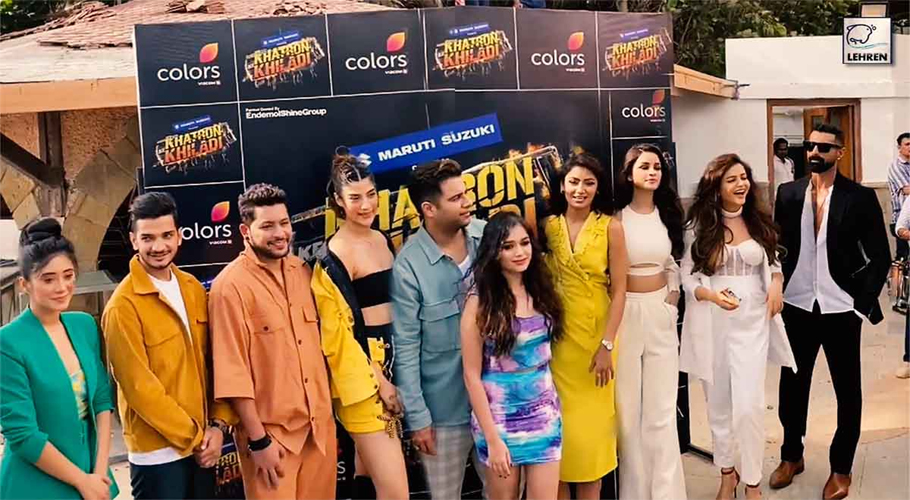 The 12th season of the Indian popular series ‘Khatron Ke Khiladi’ is about to air.

The Indian channel recently released a trailer for Season 12 of ‘Khatron Ke Khiladi’ on its official Instagram account, in which the show’s host Rohit Shetty can be seen in action.

The caption of the video states that the ‘Khatron Ke Khiladi’ is launching on July 9, which will air every Saturday and Sunday at 9 pm on the Indian channel. It is to be noted that the player of dangers will be shown in the place of reality show dance maniac, it will mostly feature such personalities who are very popular on social media and also have a large number of fans.

Khatron Ke Khiladi 12 is shooting in Cape Town, South Africa. It will see popular faces on TV like Rubina Dilaik, Aneri Vajani, Sriti Jha, Pratik Sehajpal, Rajiv Adatia, Mohit Molik, and many others participating. Kanika Mann is having a difficult time after performing the stunts and images from the set of the badly bruised celebrity that are going viral on social media. Even though she is hurt, Kanika smiles and flaunts her injuries like warrior marks.

Talking about Khatron Ke Khiladi, the famous TikToker Faisal Sheikh said that he never thought that videos made for entertainment would bring him to the show, however, he is very happy and hopes to win this season of the show. 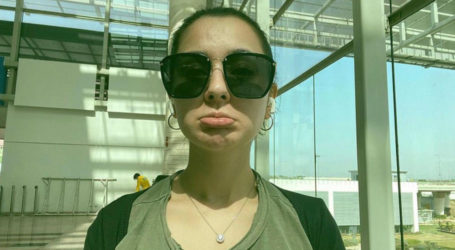 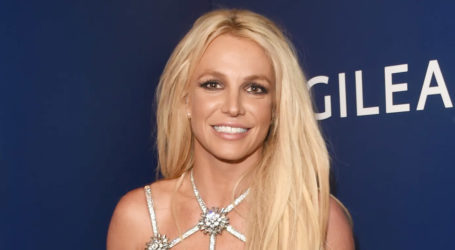 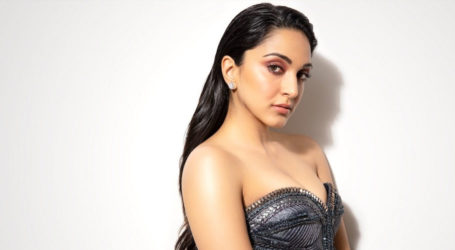