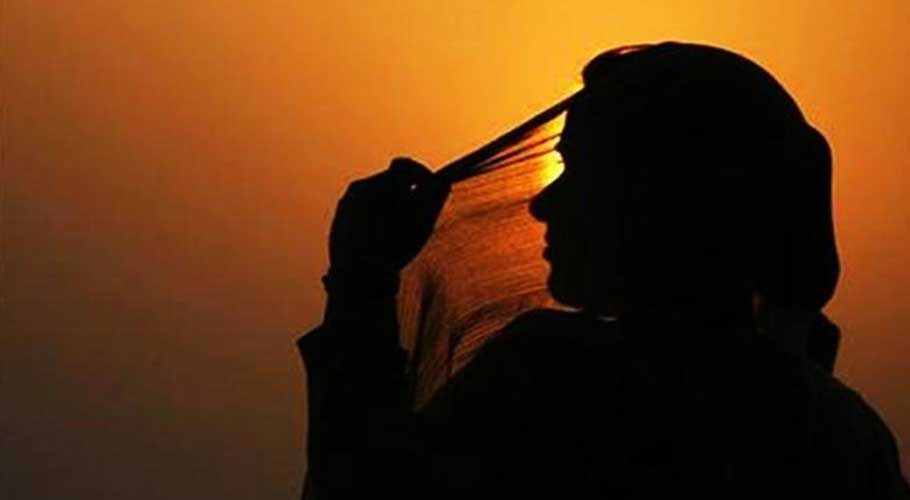 KARACHI: The Sindh police have arrested a suspected allegedly involved in the gang-rape and torture of four-year-old minor girl and her mother in northern Sindh’s Kashmore district.

According to details, the accused, was identified as Rafiq Malik, lured the Karachi resident with a promise of employment in Kashmore where the brutal act took place. Police arrested the suspect using a trap while an accomplice is currently at large.

A case was registered against the accused under Sections 376 (punishment of rape), 344 (wrongful confinement for ten or more days), 420 (cheating) and 34 (common intention) of the Pakistan Penal Code.

Kashmore Senior Superintendent of Police (SSP) has informed that the woman and her daughter were medically examined and their samples were now being sent for forensic and DNA examinations.

The latest incident involving sexual violence against women and children sparked outrage on social media and was condemned by rights activists and politicians as well.

Sindh Governor Imran Ismail had also taken the notice of the incident and ordered an immediate inquiry. The governor has also contacted the province’s top cop and the chief secretary in this regard.

In a tweet, the governor said, “This is totally sickening, I am following the case to ensure the strict punishment for the criminals and trying to see child gets best medical treatment and post-trauma care also.”

SAMAA – Men gang-rape woman, four-year-old daughter in Kashmore for 2 weeks. This is totally sickening, I am flowing the case to ensure strictest punishment for the criminals and trying to see child gets best medical treatment and post-trauma care also https://t.co/FEjepjSuxx

Meanwhile, Federal Minister for Human Rights Shireen Mazari said that the incident shows that the “bestial mindset continues to ravage our society, violating our children despite laws” being there to protect them. 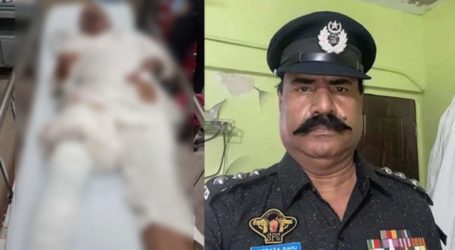 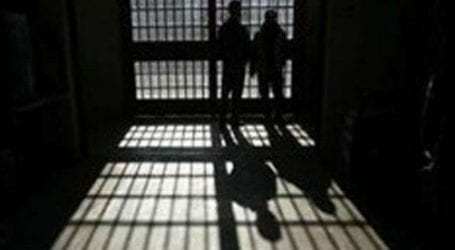 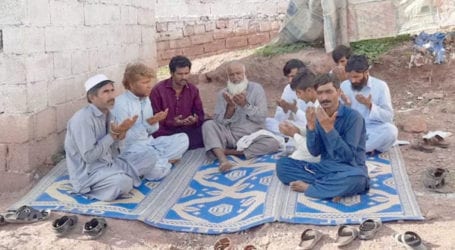