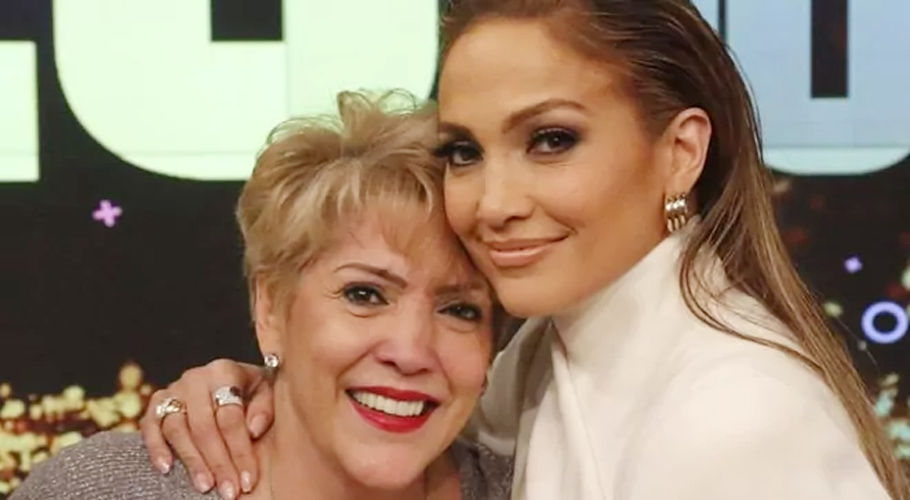 Jennifer Lopez is one of the most important celebrities in the world, but her mother has become famous overnight also. As it turns out, luck in the Lopez family is a luxury they can also brag about, with her mother as the main example of that. Her name is Guadalupe Rodriguez, she made her most important investment back in 2004 at Atlantic City’s Borgata Casino.

Rodriguez won an impressive $2.4 million in the slot machines of all places, which is one of the main past times of Americans who get to these spots to gamble. Jennifer herself revealed this during ‘The Tonight Show’ with Jimmy Fallon in 2015, she never considered herself a gambler but her mother sure is. Although Jennifer wasn’t with her mother on that day, she did get a call from an extremely happy winner that evening.

According to J-Lo, her mother sounded quite relaxed when it all happened as she was on the phone. She knew something had happened as soon as she picked up the phone simply by hearing the tone of her voice. That’s when she told her daughter she just won $2.4 million.

The star’s mother addressed her revelation.
BEFORE SHE WAS ‘J.LO’: Jennifer Lopez reveals her mom used to ‘beat the sh–‘ out of her and siblings
Jennifer Lopez claimed her mother used to “beat” her and her siblings during their childhood. The singer opened up about her strain… pic.twitter.com/uwGGePoY7d

After the announcement, Guadalupe started yelling her heart out like a crazy woman and Jennifer still couldn’t process what was taking place. Her mother then told her that she won that money on the slot machines and described everything that happened. J-Lo was clearly enjoying herself while she was telling the story.

Jimmy Fallon added more to that same story by revealing to Jennifer he was at Atlantic City on the same night. He was playing slot machines with his father and also won, only he just won $200. The Falon family was over the moon by winning this cash and went to bed happy.

On the next morning, they find out that Jennifer Lopez’s mother won $2.4 million by reading the paper. A wild story that paints the picture of how much fortune Jennifer Lopez and her family have. As they say. Don’t hate the player, hate the game. 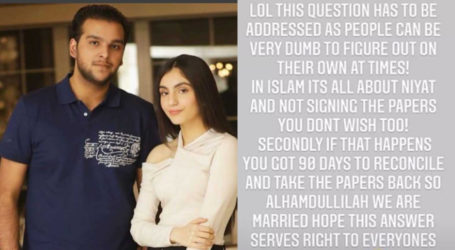 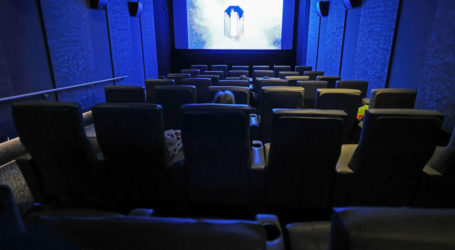 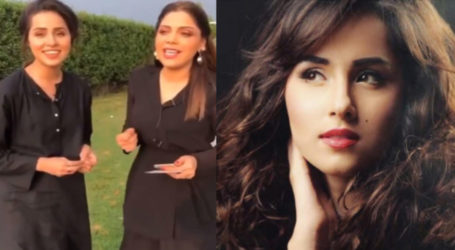