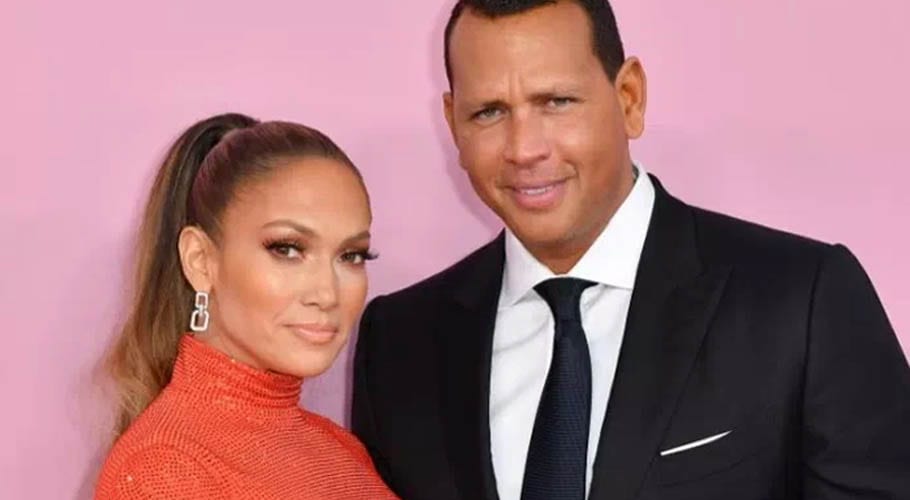 Singer Jennifer Lopez and former New York Yankees baseball star Alex Rodriguez said they were “working through some things”, but called reports they had broken up “inaccurate”.

Celebrity news website TMZ and other US media sources reported that the couple had broken off their engagement. “All the reports are inaccurate. We are working through some things,” they said in a joint statement to US media.

Lopez, 51, and Rodriguez, 45, became a couple nearly four years ago and had just last year bought a $40 million home in Miami. They began dating in early 2017 and announced their engagement in March 2019.

Rodriguez posted a selfie to social media on Friday of himself aboard a boat in Miami. “Don’t mind me, just taking a sail-fie,” he wrote. “What are your plans for the weekend?”

Lopez was in the Dominican Republic filming a movie and posted on Thursday on social media saying “Find a good reason to laugh today.”

“They hit a rough patch. But were not broken up,” a source close to the pair told an entertainment magazine. “She’s working in the Dominican Republic and he’s in Miami so it’s tough seeing each other,” it added.

Lopez, who sang at US President Joe Biden’s inauguration in January, said late last year the couple had postponed their wedding twice because of the pandemic.

She began her career as a dancer and a singer, and produced and starred in the 2019 movie “Hustlers.”

Rodriguez retired in 2016 after a 22-year career in which he hit 696 home runs, placing him fourth on Major League Baseball’s all-time home run list.