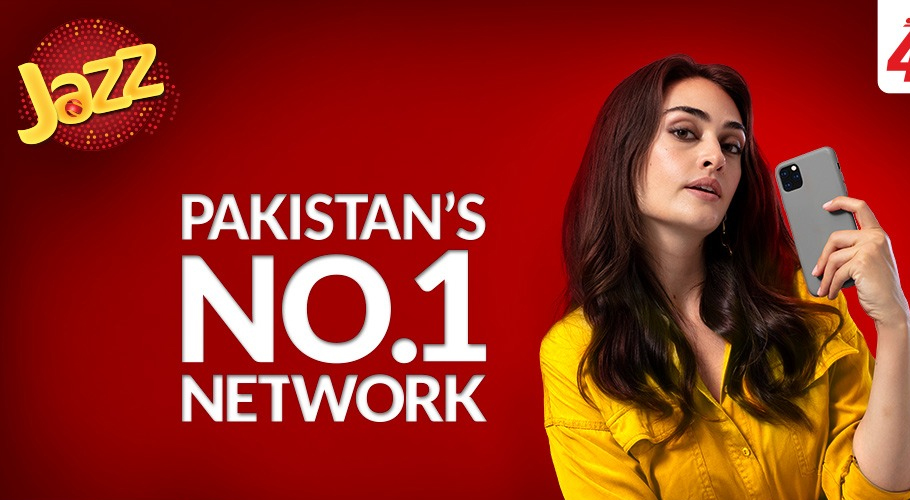 KARACHI: Jazz has strengthened its leading position in the market in Q1 2021 and is back to double-digit growth in revenue.

Jazz announced that it generated its highest-ever revenue of Rs. 55.05 billion during Q1 2021, which is about 11.7 percent higher than the revenue of Rs. 49.282 billion that it had reported during the same quarter last year.

The company’s revenue growth was mainly due to a strong quarter for the mobile data revenue that had grown by 28.4 percent year-on-year (YoY).

Its financial statement detailed an expansion in the 4G smartphone users at 47.4 percent, which had also played a key role in the growth. This number had grown by over 7 million during Q1 2021.

While additional users brought in an expansion of 12 percent to Jazz’s total customer base for Jazz, the telecom’s ARPU declined nominally by 0.5 percent YoY, registering Rs. 246 per user month during Q1 2021, down from Rs. 247 per user. The company attributed this to the overall softness in revenues due to the impact of the pandemic.

Aamir Ibrahim, CEO of Jazz, said that it will continue with its strategy of focusing on higher quality of sales in order to further improve the customer mix of its subscriber base while leveraging network quality and higher bundle penetration to achieve this.

JazzCash continued to exhibit a strong momentum against the backdrop of the pandemic as its user base had a growth of double digits, and it finished the quarter with 13.9 million monthly active users (up 79 percent YoY) and 30.8 million registered wallets (up 67 percent YoY) in Q4 2020. 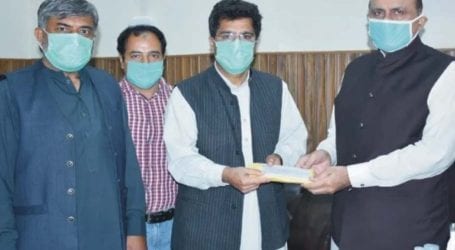 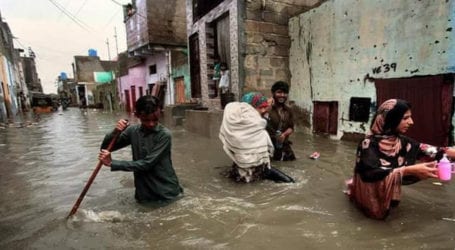 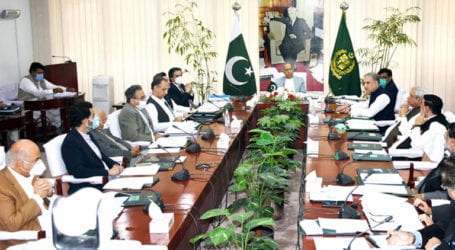