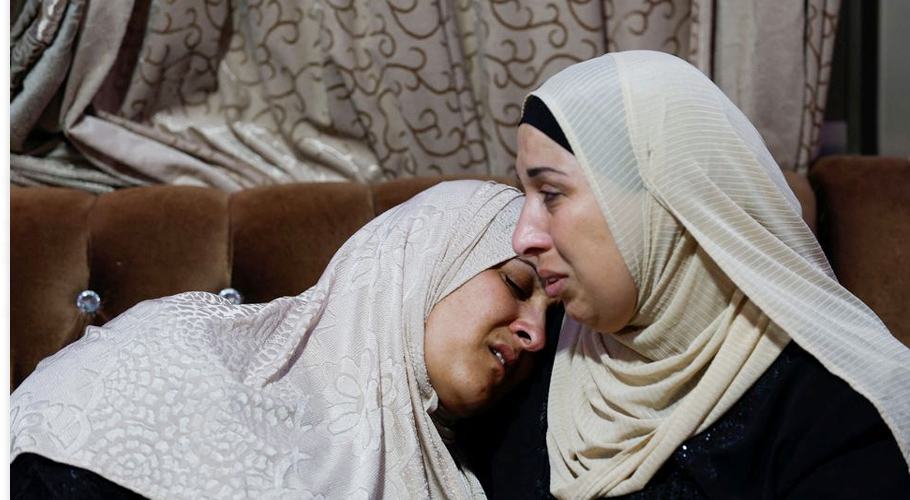 Mother of Palestinian Muhammad Al-Shaham, who was killed by Israeli forces during a raid, reacts in Kafr Aqab in the Israeli-occupied West Bank August 15, 2022. REUTERS/Mohamad Torokman
August 16, 2022

JERUSALEM: Israeli police shot and killed a Palestinian man in East Jerusalem on Monday during a raid.

The officers were conducting a search for illegal weapons in the East Jerusalem neighborhood of Kafr Aqab, police said. When officers approached the home, the man, armed with a knife, tried to stab them, police alleged. They fired at him, and he was later pronounced dead, police said.

Ibrahim Shaham, the man’s father, told journalists that troops pounded on the door of their house at 3:30 a.m. and then used explosives to blow up the door to the home. Shaham said police fired three bullets, one hitting his son, Mohammed, 21, in the head. Shaham said his son was left bleeding on the floor of the house as police searched the apartment.

He denied that his son had tried to stab the officers and said that the police found no weapons in the home.

Senior Palestinian official Hussein Sheikh called for an “immediate and urgent international investigation” into the “crime of execution” of Shaham. 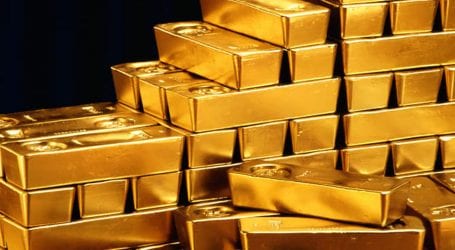 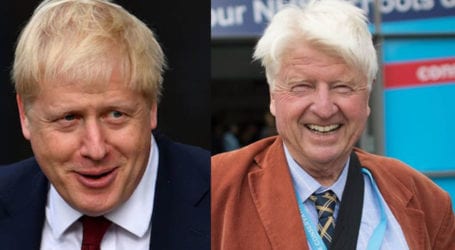 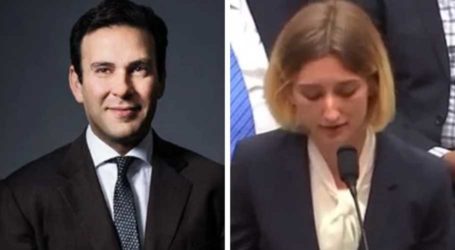