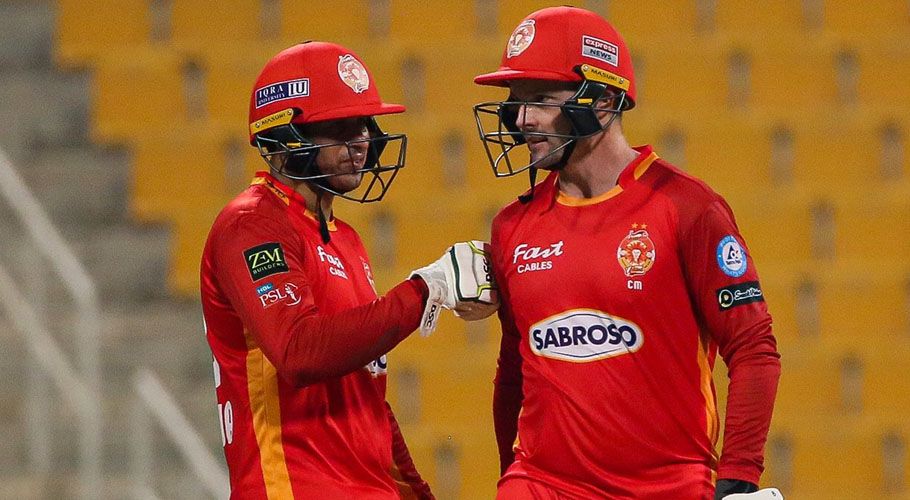 Usman Khawaja and Colin Munro, who opened the innings for United, gave a superb performance making it a one-sided match against Gladiators.

The Islamabad United now stands second in the points table and the Quetta Gladiators who stand at bottom of the table need to win all their matches from here on to reach the playoffs.

The teams lost du Plessis early in the innings and at end of the power play the Gladiators were 36/1. Shadab Khan took charge of the attack dismissed Usman Khan for 14.

Skipper Sarfaraz Ahmed came early in the order but his stay was short-lived as Muhammad Musa sent him packing in the next over.

Jake Weatherald helped Gladiators rebuild their innings before he was removed by Akif Javed.  Andre Russell who had come in for the Gladiators hit two sixes off Musa Khan but was dismissed in the next delivery.

At the end of the 15th over, Quetta were 110/5 but United’s bowlers once removed the last five batsmen to bowl the Gladiators all out for 133.

For Islamabad, Mohammad Wasim, Muhammad Musa and Hasan Ali took two wickets each, while Shadab Khan and Akif Javed took a wicket each. 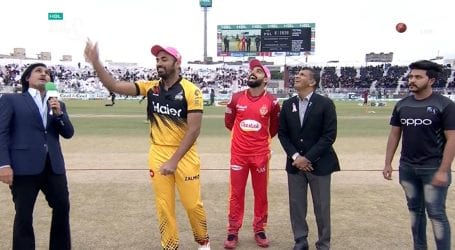 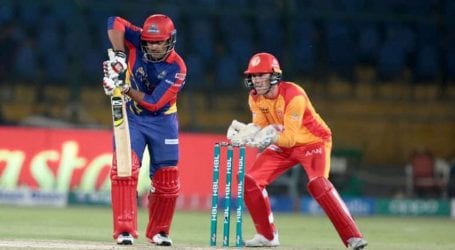 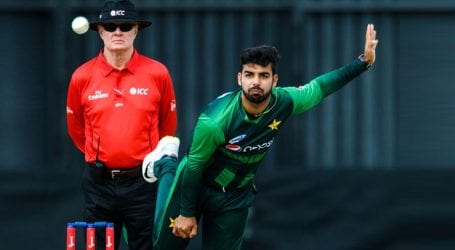