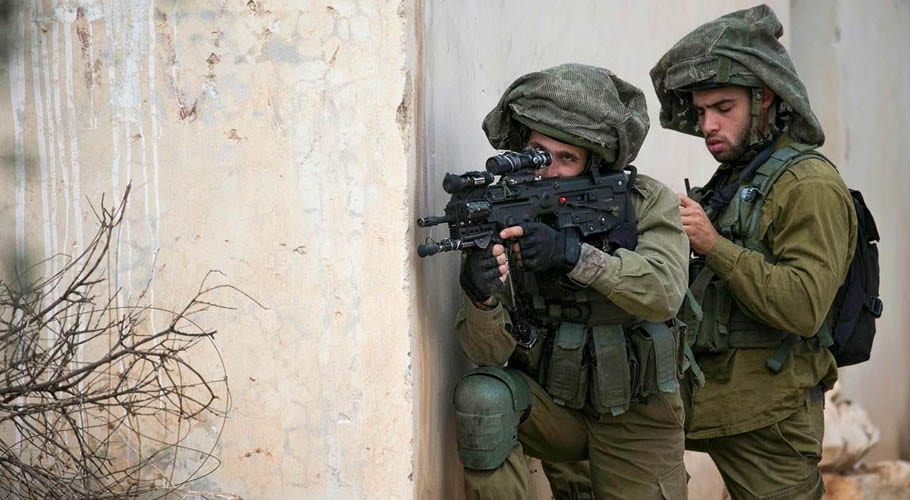 THE HAGUE: The International Criminal Court ruled that it had jurisdiction over the situation in the occupied Palestinian territories, paving the way for the tribunal to open a war crimes investigation.

ICC Prosecutor Fatou Bensouda had asked the court for its legal opinion on whether its reach extended to areas occupied by Israel, after announcing in December 2019 that she wanted to start a full probe.

Israeli Prime Minister Benjamin Netanyahu denounced the ICC as a “political body” while the United States said it had “serious concerns” over the decision. The Palestinians called it a “victory for justice”.

The ICC said in a statement that judges had “decided, by majority, that the Court’s territorial jurisdiction in the Situation in Palestine… extends to the territories occupied by Israel since 1967, namely Gaza and the West Bank, including East Jerusalem.”

Palestine is a state party to the court, having joined in 2015, but Israel is not a member. The court added that its decision was not a ruling on Palestinian “statehood”, but that it followed from Palestine’s position as a state party, under the ICC’s founding Rome Statute.

ICC prosecutor Bensouda called for the full investigation in December following a five-year preliminary probe. Her office said it “welcomes this judicial clarity” and “will then decide its next step guided strictly by its independent and impartial mandate.”

The administration of then-US President Donald Trump slapped sanctions on the prosecutor and another senior ICC official in September.

The United States, which is not a member of the ICC, inflicted the measures on the court after earlier visa bans on Bensouda and others failed to head off the court’s war crimes probe into US military personnel in Afghanistan. The US has also cited the court’s treatment of its ally Israel.

Israel’s Netanyahu Prime Minister Benjamin Netanyahu slammed the decision. “The tribunal has, once again, proved that it is a political body and not a judicial institution,” Netanyahu said in a statement, adding the decision undermined the “right of democracies to defend themselves against terrorism”.

Palestinian prime minister Mohammed Shtayyeh called on the ICC to speed up legal proceedings over the 2014 conflict in the Gaza Strip, Palestinian prisoners and the expansion of Israeli settlements in the occupied West Bank.

The US State Department said Israel should not be bound by the court as it was not a member. “We have serious concerns about the ICC’s attempts to exercise jurisdiction over Israeli personnel. We have always taken the position that the court’s jurisdiction should be reserved for countries that consent to it or are referred by the UN Security Council,” State Department spokesman Ned Price told reporters.

Human Rights Watch however said the ruling was “pivotal”, adding that it was “high time that Israeli and Palestinian perpetrators of the gravest abuses” should face justice.

“The ICC’s decision finally offers victims of serious crimes some real hope for justice after a half century of impunity,” Balkees Jarrah, associate international justice director at HRW, said in a statement. The ICC’s Bensouda, who steps down in June, has urged the Biden administration to lift the sanctions against the court. 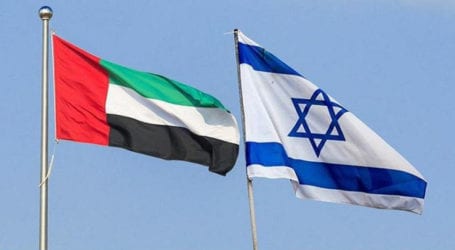 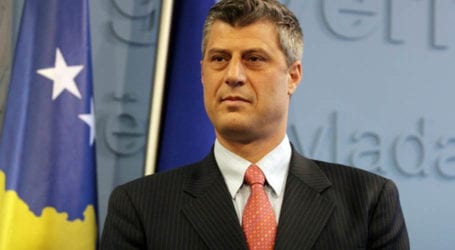 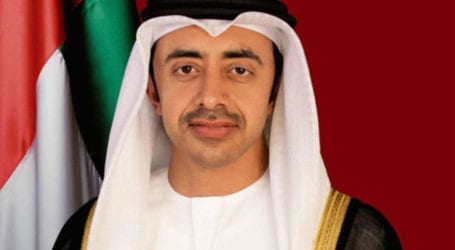