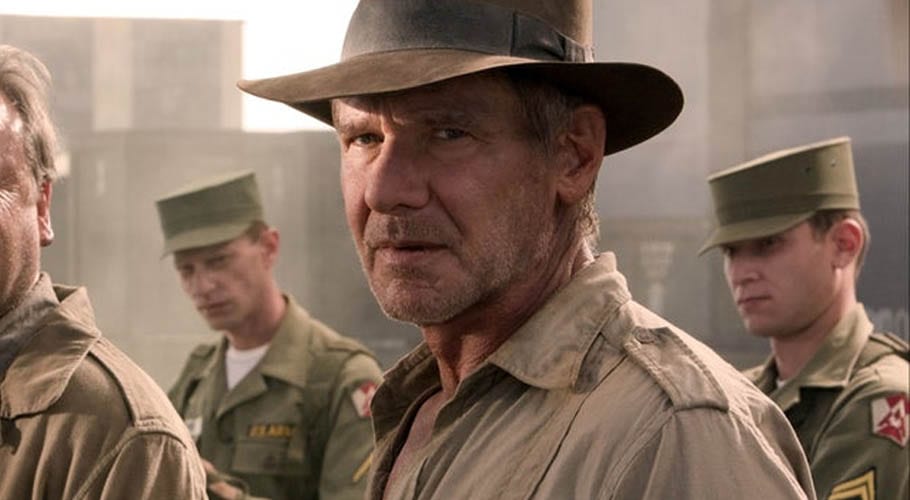 Disney confirmed that the 78-year-old actor would have a fifth outing as the adventurer before giving up the role for good. The new film will be directed by Logan’s James Mangold and will be released in June 2022.

The news was announced as part of Disney’s Investor Day virtual presentation “We’re in pre-production on the next and final installment of Indiana Jones,” Lucasfilm president Kathleen Kennedy to the conference.

“Of course, Indy himself, Harrison Ford, will be back to conclude this iconic character’s journey. Indy will begin shooting late spring of 2021, and will be released in July of 2022.”

Lucasfilm Animation is teaming up with Lucasfilm’s visual effects team, Industrial Light & Magic, to develop a special @StarWars adventure for @DisneyPlus, A Droid Story. This epic journey will introduce us to a new hero guided by R2-D2 and C-3PO.

Ford first created the role of Indiana Jones in 1981’s ‘Raiders of the Lost Ark’ – just a few years after achieving global fame as Han Solo in the original ‘Star Wars’ film.

Nearly 20 years would pass before Ford starred in the fourth film, ‘Indiana Jones and the Kingdom of the Crystal Skull,’ which had box office success but was critically panned.

Disney first announced plans for a fifth film in 2016, with a 2019 release date, but the project was delayed over creative differences between Spielberg, screenwriters and producers and hen the coronavirus pandemic upended Hollywood’s production schedule. 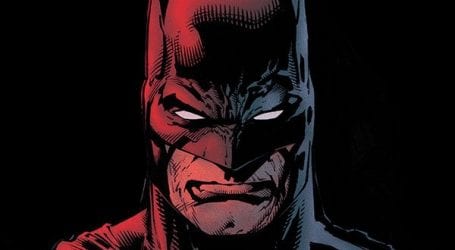 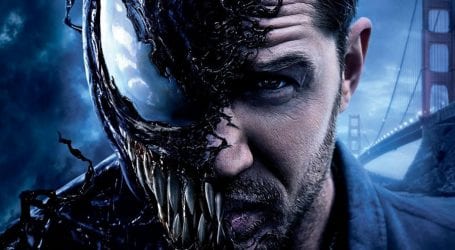 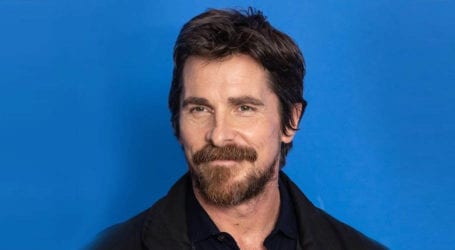