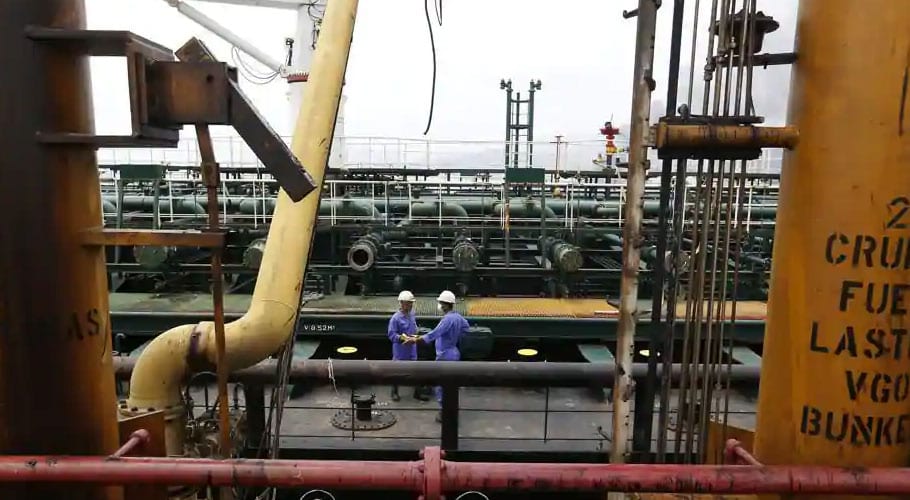 According to the latest data released by the Ministry of Planning, Development and Reforms, the released funds include Rs. 207.17 billion for federal ministries, Rs.87 billion for corporations and Rs. 25.25 billion for special areas,

The government also released Rs. 750 million for the Earthquake Reconstruction and Rehabilitation Authority (ERRA). The total PSDP allocation for ERRA for the year 2020-21 is Rs. 1.5 billion.

Likewise, Rs. 14 billion out of the allocated fund of Rs. 29.4 billion has been disbursed to the Higher Education Commission, Rs. 175 million out of Rs. 350 million to the Pakistan Nuclear Regulatory Authority.

The Revenue Division has received Rs. 4.6 billion and Cabinet Division Rs. 38.2 billion. Likewise, the government also released Rs. 13.99 billion out of PSDP allocation of Rs. 27.24 billion for development projects in Azad Jammu and Kashmir (AJK) and Rs 11.26 billion out of Rs. 25 billion for Gilgit Baltistan projects. 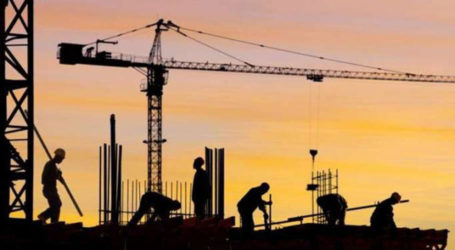 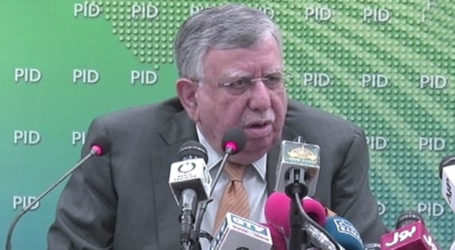 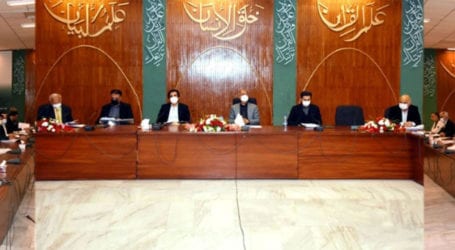