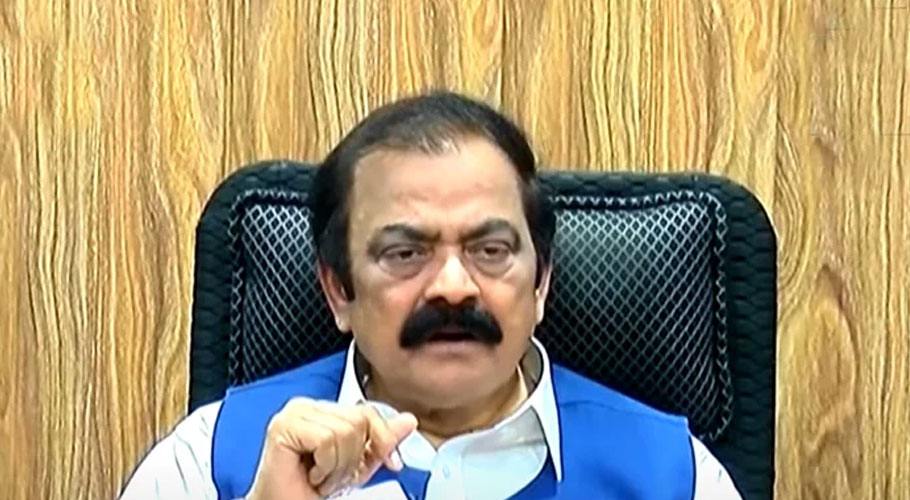 FAISALABAD: The federal government on Tuesday distanced itself from the cases registered against former prime minister and Pakistan Tehreek-e-Insaf (PTI) Chairman Imran Khan over the Masjid-e-Nabavi (PBUH) incident.

The interior minister’s comments came after around 150 people, including former prime minister Khan, were named in a case relating to hooliganism at Masjid-e-Nabawi last week.

The case was registered against the suspects at the Madina Town Police Station in Faisalabad on the complaint of a citizen named Muhammad Naeem.

Talking to journalists today, Rana Sanaullah said he supported the reasoning of taking action against people if they hurt the religious sentiments. He warned that similar complaints were recorded at different police stations across the country, and the police were investigating the cases.

“They [the PTI] were happy at that time and labelled these incidents as good,” the interior minister said, noting that now, when the tables had turned, they were upset over it.

He also asked the PTI leadership to condemn the hooliganism that took place when alleged party supporters had hurled abuses and engaged in physical attacks on Prime Minister Shehbaz Sharif’s delegation at the Masjid-e-Nabawi last week.

Rana claimed that MNA Sheikh Rashid Shafique — the nephew of former interior minister Sheikh Rasheed — had taken people from Pakistan to Saudi Arabia for the hooliganism, while Sahibzada Jahangir was also involved in it.

Moving on, the interior minister said Pakistan was facing tough times as an “incompetent group” had left the economy in a shambles. “An anarchist was leading the country [before us]”.

Sanaullah slammed the PTI for holding rallies across the country on the call of their party chairman and claimed that never in the history of the sub-continent had people held rallies on the eve of Eidul Fitr.

The interior minister added that due to PTI’s attitude toward other parties, their allies had parted ways with them. He said an election would take place in the next 12-14 months. 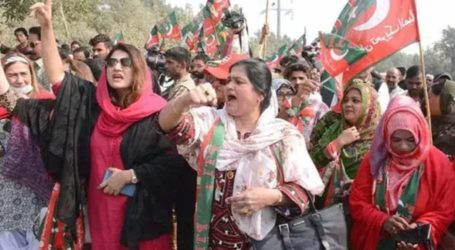 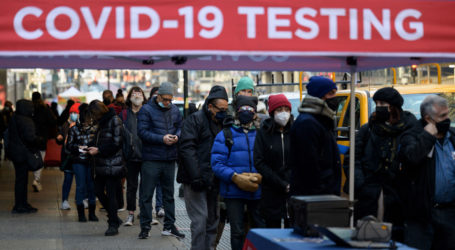 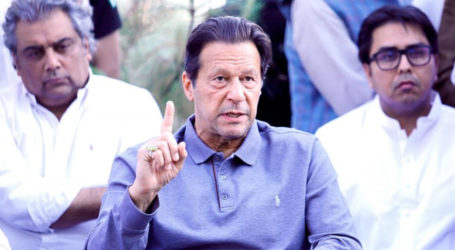