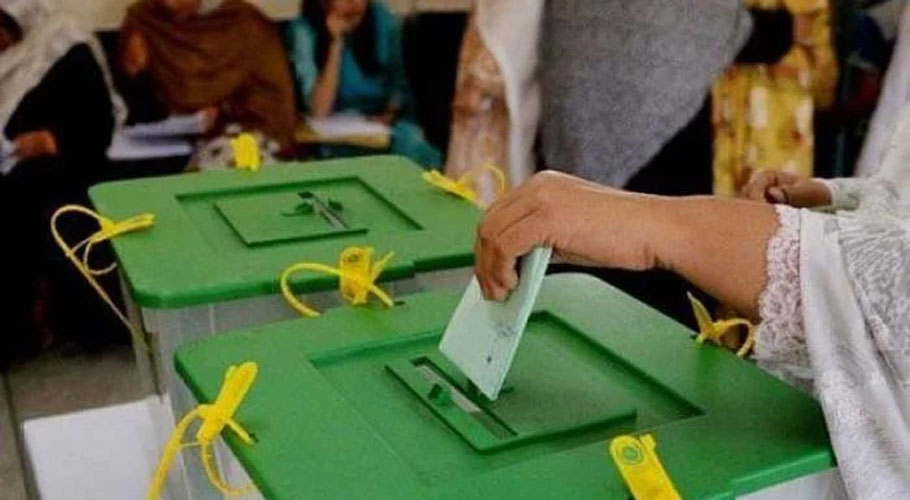 The general elections for AJK Legislative Assembly will be held on July 25. Source: FILE.
July 7, 2021

ISLAMABAD: The government has approved the deployment of the Pakistan Army, Rangers, and police for holding elections in Azad Jammu and Kashmir.

According to details, the government has tightened security arrangements for holding elections in Azad Jammu and Kashmir. Official notification of deployment of Pakistan Army, Rangers, and Police has been issued.

As per the notification, 19,000 Pakistan Army personnel will serve in Azad Jammu and Kashmir during the elections,4,000 Rangers and Punjab Constabulary personnel will be deployed for security.

Elections in Azad Jammu and Kashmir will be held on 25th July this month. The ruling Pakistan Tehreek-e-Insaf (PTI), PML-N, and other political parties, including the PPP, are gearing up for the elections.

According to senior analyst Haroon Al-Rasheed, PTI will emerge as the strongest party in the Azad Kashmir elections, followed by the PPP if any other political party is strong. Speaking on a private TV program, senior analyst Haroon Al-Rasheed said that the PML-N would not be able to win more seats or any prominent position in the Azad Kashmir elections.

During the talk, senior analyst Haroon Al-Rasheed also said that if Maryam Nawaz reached Azad Kashmir for the election campaign, the PML-N would suffer a great loss as it would make statements against the Pakistan Army which the people could not tolerate.

Haroon Al-Rasheed said that only Pakistan Army personnel are deployed for the protection of Azad Kashmir who is facing severe weather conditions and is sacrificing their lives. The people will not tolerate talk against them.

Earlier, PPP chairman Bilawal Bhutto Zardari said that the PPP would form the government in Azad Kashmir and the next prime minister would be the PPP’s Jayalalithaa. Talking to the media in Kotli, Azad Kashmir, on June 27 last month, Bilawal Bhutto Zardari said that the people have to get rid of this inflation, PM Khan has always criticized the Kashmiri policy and attitude of the present government.