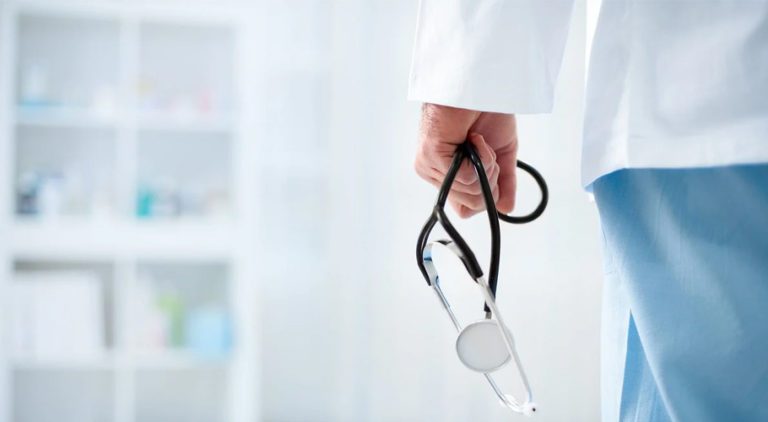 The governor urged the doctors to be polite while treating the ailing humanity.

He said that the provincial government was taking tangible steps for the development of southern districts and as part of such efforts their was a plan to establish a dental college and a kidney center in the district D.I.Khan which would cater to the people of all adjoining areas as well. A cardiology center had already been approved in D.I.Khan and it would be built soon.

Earlier, GMC Principal Dr Naseem Saba Mehsud while highlighting the achievements of the college said the institute was playing a vital role in medical education with its excellent faculty members and students. She said that till now 1677 graduates and 437 gold medalists were contributing services to treat the ill across the country and abroad.

She informed that 29 foreign students were also studying in the institution and representing Pakistan in their respective countries.

Dr. Naseem Saba added that Dera Ismail Khan had six surgeons and consultants in Nephrology and Urology, while there was a need to have a complete urology ward and operation theater facilities to meet the needs of dialysis patients from the entire southern districts and adjoining areas of Punjab and Balochistan.

She was of the view that a complete kidney center should be established in Dera Ismail Khan for which all resources and manpower were already available.

She further said that during the global outbreak of Corona, the GMC became the first specialized center for Corona in Pakistan. Its students showed courage during the flood and rescued not only 200 patients in the hospital but also shifted more than 400 other victims safely to the District Headquarters Teaching Hospital and other safe places. 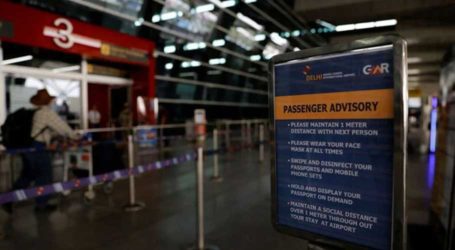 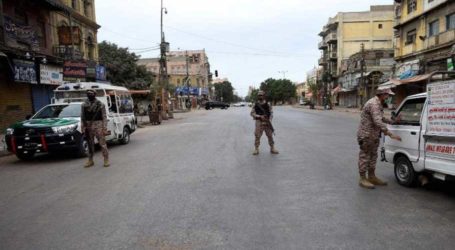 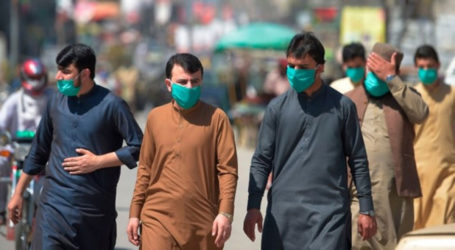