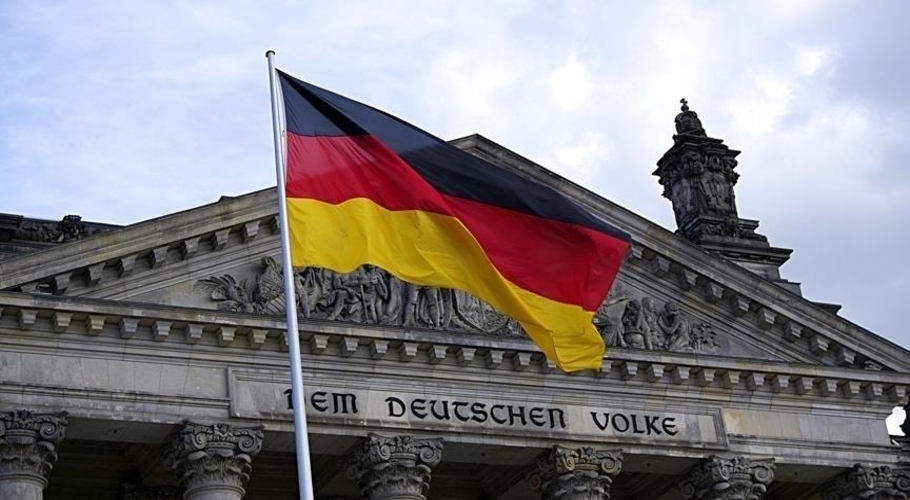 FRANKFURT: German authorities are stepping up preparations for emergency cash deliveries in case of a blackout to keep the economy running, four people involved said, as the nation braces for possible power cuts arising from the war in Ukraine.

The plans include the Bundesbank, Germany’s central bank, hoarding extra billions to cope with a surge in demand, and possible limits on withdrawals, one of the people said.

Officials and banks are also looking at distribution, discussing for example priority fuel access for cash transporters, said others, commenting on preparations that accelerated in recent weeks after Russia throttled gas supplies.

The planning discussions involve the central bank, its financial market regulator BaFin, and multiple financial industry associations, said the people, some of whom spoke on condition of anonymity about plans that are private and in flux.

Although German authorities have publicly played down the likelihood of a blackout, the discussions show both how seriously they take the threat and how they struggle to prepare for potential crippling power outages caused by soaring energy costs or even sabotage.

They also underscore the widening ramifications of the Ukraine war for Germany, which has for decades relied on affordable Russian energy and now faces double-digit inflation and a threat of disruption from fuel and energy shortages.

Access to cash is of special concern for Germans, who value the security and anonymity it offers, and who tend to use it more than other Europeans, with some still hoarding Deutschmarks replaced by euros more than two decades ago.

Roughly 60% of everyday purchases are paid in cash, according to a recent Bundesbank study that found Germans, on average, withdrew more than 6,600 euros annually chiefly from cash machines.

A parliamentary report a decade ago warned of “discontent” and “aggressive altercations” in case citizens were unable to get their hands on cash in a blackout.

There was a rush for cash at the beginning of the pandemic in March 2020, when Germans withdrew 20 billion more euros than they deposited. That was a record, and it worked without a hitch.

But a potential blackout raises new questions about possible scenarios, and officials are intensively revisiting the issue as the energy crisis in Europe’s largest economy deepens and winter nears.

If a blackout struck, one option for policymakers could be to limit the amount of cash individuals withdraw, said one of the people.

The Bundesbank processes cash moving through Germany’s shops and economy, removing fakes and keeping circulation orderly. Its massive stocks make it ready for any spike in demand, that person said. 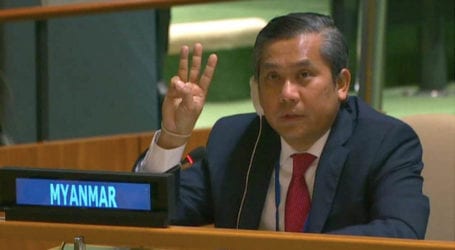 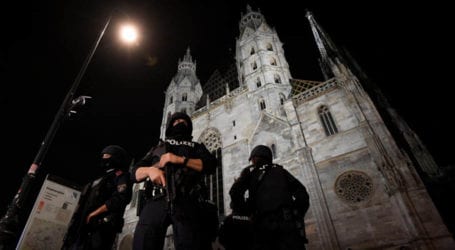 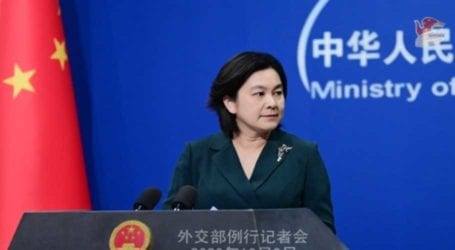