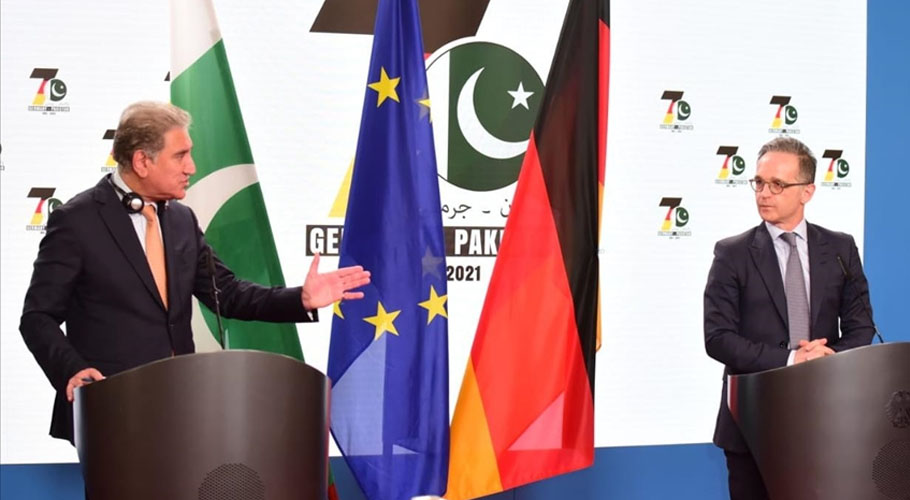 During his stay in Pakistan, the German foreign minister will hold wide-ranging talks with high-level dignitaries, including Foreign Minister Shah Mahmood Qureshi, and exchange views on the latest developments in Afghanistan.

According to Foreign Office, Foreign Minister Shah Mahmood Qureshi will share Pakistan’s perspective on the evolving situation in Afghanistan and discuss ways of addressing its various dimensions.

In the bilateral context, matters relating to cooperation in political, economic and trade, security and defence, cultural and academic spheres are expected to come up.

Pakistan and Germany enjoy close and cordial relations. This year marks the 70th anniversary of establishment of diplomatic relations between the two countries.

Recently, a number of high-level exchanges have taken place, illustrating an upward swing in bilateral relations. This is the second visit of Foreign Minister Maas to Pakistan during the current year. Earlier, Foreign Minister Qureshi visited Germany in April this year.

On Sunday during a visit to Turkey, German Foreign Minister Heiko Maas promised aid for countries that border Afghanistan.

He made the announcement as he embarked on a trip involveing five countries, all of which are playing a role in the ongoing efforts to get those in need of protection out of Afghanistan.

His first stop was Turkey, which could play a key role in operating the Kabul airport and the reception of refugees, as thousands seek to flee the Taliban.

“It is in our own interest to prevent the collapse in Afghanistan from destabilizing the entire region,” Maas said as he promised humanitarian and economic aid. He also called for international coordination in dealing with the Taliban.

Turkey has said it cannot take the burden of a new migrant influx from Afghanistan. “As Turkey, we have sufficiently carried out our moral and humanitarian responsibilities regarding migration,” Turkey’s Foreign Minister Mevlut Cavusoglu said after talks with Maas.

Turkey currently hosts 3.7 million Syrian refugees as part of a 2016 deal with the European Union. “It is out of the question for us to take an additional refugee burden,” Cavusoglu added. 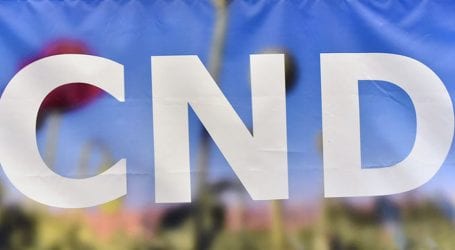 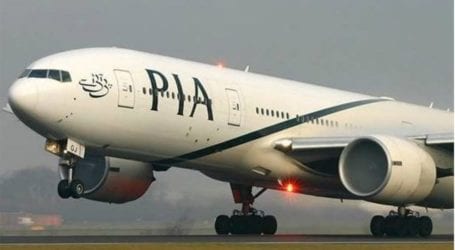 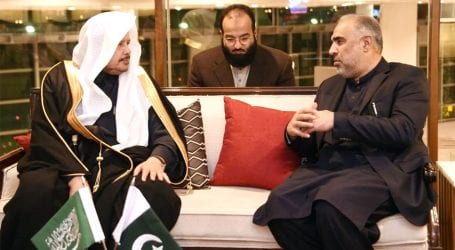