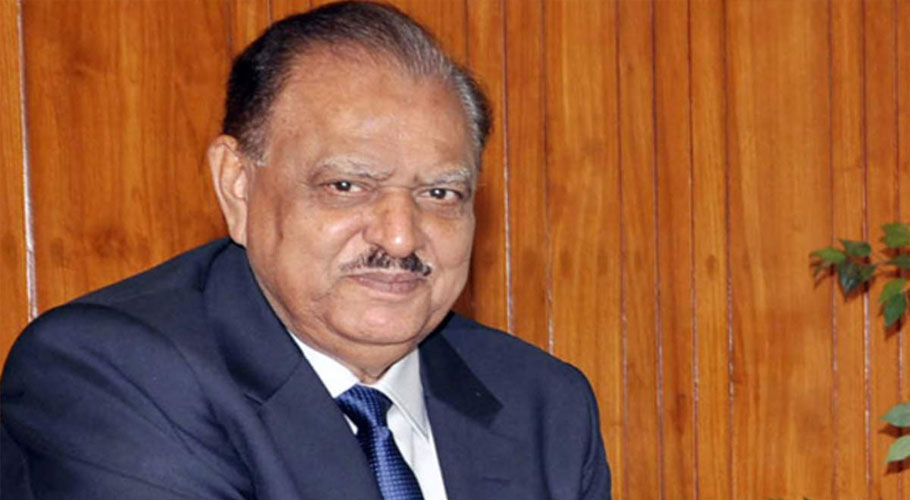 KARACHI: Former President of Pakistan Mamnoon Hussain passed away in Karachi on Wednesday. He was aged 80.

Mamnoon Hussain had served as the 12th President of Pakistan from 2013 to 2018 during the tenure of the PML-N. Hussain had been an active member of the PML-N since the 1960s.

He was governor of Sindh from June to October 1999 before Nawaz Sharif’s government was overthrown by the then army chief General Pervez Musharraf.

Born in Agra in 1940, his family migrated to settle in Karachi. Hussain enrolled in the Karachi University and graduated in 1963. He obtained his MBA degree from Institute of Business Administration (IBA) Karachi in 1965.

He founded his own textile company in Karachi In 1997, he was elected as president of the Karachi Chamber of Commerce & Industry and served until May 1999

Hussain began to take interest in national politics in 1968 when he became chairman and joined the Pakistan Muslim League (PML) led by Nurul Amin. In 1993, he officially joined the PML-N led by Nawaz Sharif.

In June 1999, he became the Governor of Sindh, but his term was cut short on 12th October 1999 when the PML-N government was ousted in a military coup.

Incumbent President Dr Arif Alvi has expressed deep grief and sorrow over the sad demise of former President of Pakistan Mamnoon Hussain. He prayed for the departed soul and commiserated with the bereaved family.

Chief of Army Staff General Qamar Javed Bajwa expressed his heartfelt condolences on Hussain’s demise. “May Allah bless his soul & give strength to the bereaved family to bear this irreparable loss, ” he was quoted as saying by the ISPR.

PML-N President Shehbaz Sharif also offered his condolences and shared sadness over Hussain’s death. “Today, we have lost a valued person who loved Pakistan and had a good character,” he said in a statement.

“He was Nawaz Sharif’s trustworthy, loyal and ideological companion. He steadfastly stood by the party through all highs and lows. His services for the country and the nation will be remembered for long,” Shehbaz said.

PML-N Vice President Maryam Nawaz said she was deeply saddened by the former president’s passing. “He was a sincere man who served Pakistan with completely honesty,” she tweeted.

Foreign Minister Shah Mahmood Qureshi tweeted: “My deepest condolences on the passing of former President of Pakistan Mamnoon Hussain. May Allah grant his family the strength to bear this great loss.”

My deepest condolences on the passing of former President of Pakistan, Mamnoon Hussain. May Allah grant his family the strength to bear this great loss.

PTI Senator Faisal Javed Khan expressed condolences at the passing of the former president. He praying for granting strength to his family and friends to cope with the loss. Sindh chief minister’s adviser Murtaza Wahab also shared sadness at his demise, saying “he served his office with grace and dignity.”

Heard about the sad news of the death of President Mamnoon Hussain. He served his office with grace & dignity. May Allah SWT bless his soul & give strength to the bereaved family 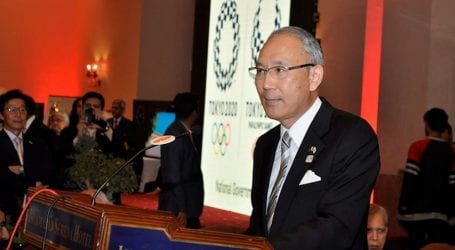