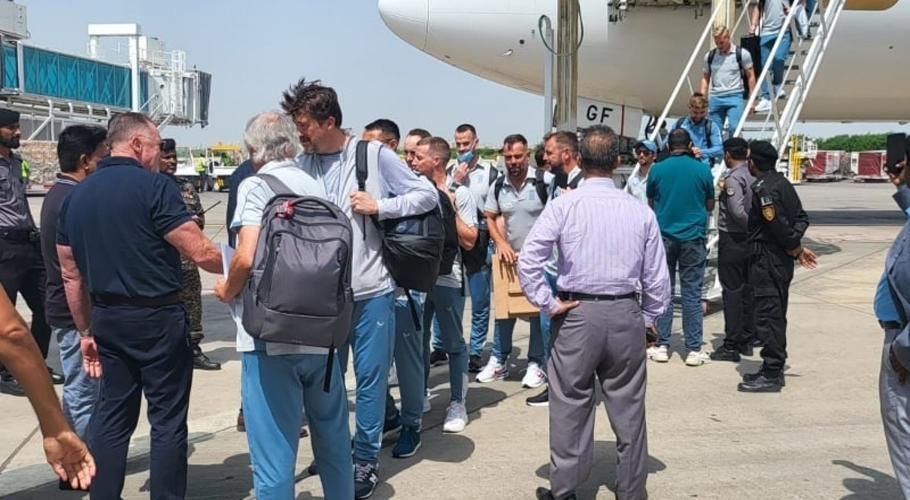 England’s cricket squad touched down in Karachi on Thursday on their first tour of Pakistan in 17 years.

England last played in Pakistan in 2005 and were due to visit last year until pulling out at short notice after New Zealand also cancelled a tour citing safety concerns.

The move infuriated the Pakistan Cricket Board (PCB), who called it “disrespectful”.

Following a 2009 attack on the Sri Lankan team bus in Lahore, Pakistan was forced to play international matches at neutral venues such as the UAE, where they hosted England for series in 2012 and 2015.

Over the past five years, international cricket has gradually returned to Pakistan and earlier this year Australia toured successfully for the first time in nearly a quarter of a century.

The PCB said that the Australia series had “demonstrated our event planning and operational skills” and expressed confidence that the England games will also pass off safely.

On match days, roads between the England team hotel and Karachi’s National stadium will be sealed off and under armed guard. A helicopter will monitor their journey and shops and offices overlooking the stadium will be ordered to shut.

The last time England toured Pakistan, the government was waging a battle with militants. The security situation has vastly improved since then, but there has been an uptick in attacks since the Taliban stormed back to power in neighboring Afghanistan.

The tour also comes as Pakistan grapples with catastrophic flooding that has left nearly a third of the country under water and affected at least 33 million people.

Last month the England and Wales Cricket Board (ECB) said the team were “desperate” to play in Pakistan despite the humanitarian disaster.

“I think hopefully us going out there and playing will be a positive for what’s been a pretty harrowing time for the people of that country,” said managing director of men’s cricket Rob Key.

The 19-man England squad, captained by Jos Buttler, will play seven Twenty20 games against Pakistan in Karachi and Lahore from September 20 to October 2 as both teams tune-up for next month’s T20 World Cup in Australia. 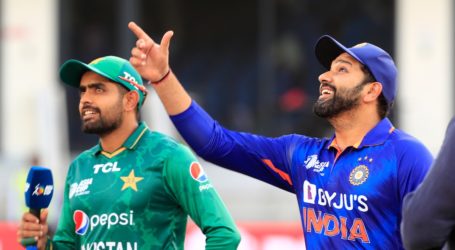 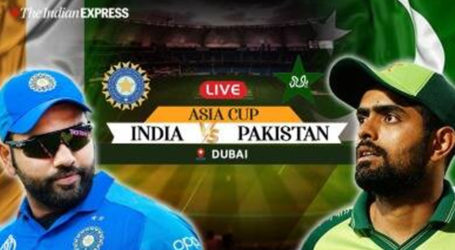 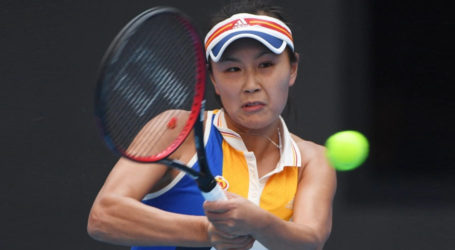