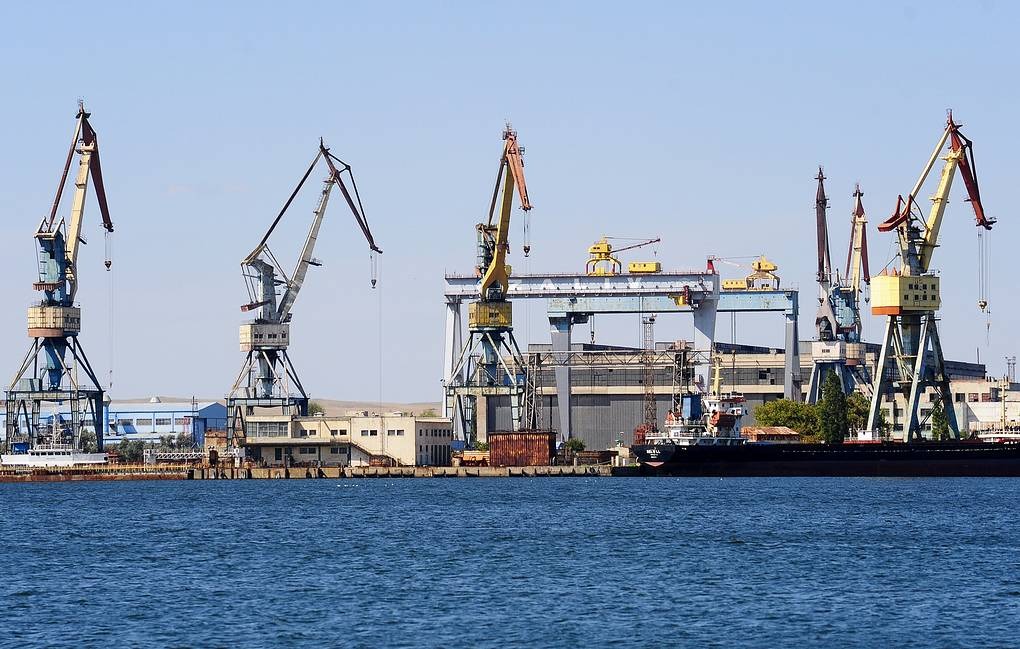 Following the invasion of Ukraine, the United Nations continues to boycott Russia, and in response, it has threatened to impose sanctions on European and other hostile countries.

Let’s take a look at the effects of global sanctions on Russia and the sanctions imposed by Russia on the world.

The North Eurasian country of Russia is officially called the Russian Federation. From the northwest to the southeast, Russia’s land borders are Norway, Finland, Estonia, Latvia, Lithuania, Poland, Belarus, Ukraine, Georgia, Azerbaijan, Kazakhstan. It is bordered by China, Mongolia, and North Korea, while its waters are bounded by the Sea of Okhotsk in Japan, the Bering Strait in the US state of Alaska, and the Arctic Archipelago in the Arctic Ocean in Canada.

Ukraine is the second-largest country in Eastern Europe by area after Russia, bordering the East and the Northeast. Ukraine shares borders with Belarus to the north, Poland, Slovakia, and Hungary to the west, Romania and Moldova to the south, and a coastline along the Azov Sea and the Black Sea.

Russia’s foreign ministry has threatened to impose sanctions on Western nations. It could potentially suspend gas supplies to Europe. British airlines have been banned from flying to Russia and landing at Russian airports.

Russia has said in response to international sanctions following the invasion of Ukraine that it would cut off European oil and gas supplies if access to Swift was cut off, citing ongoing tensions with Western countries. That their country is fully prepared to face any situation. Russia sanctions and blocking access to the swift system is tantamount to severing ties and will not benefit anyone.

The European Union, the United States, and many other countries have imposed sanctions on Russia, as well as on the Russian president and foreign minister, in addition to a number of banking and economic sanctions. The pressure is on Moscow to stop the attack.

The European Union (EU) has announced sanctions against Russian President Vladimir Putin and Foreign Minister Sergey Lavrov, and Britain has decided to freeze all assets of the Russian president and foreign minister.

Sanctions on Russia’s banking sector will affect companies that do business with Russia or have assets in Russian banks, and exports of high-tech equipment to Russia will hurt Western industries.

Impact on the world

Due to the current tensions, sanctions will affect not only Russia but also many countries in the world. One-third of the gas supplied to European countries comes from Russia while half of it passes through Ukraine. Twelve European countries There are those whose needs are met by Russian gas.

Ukraine is considered to be the largest country in the world with so much gas passing through and the concern here is that if Russia cuts off gas supplies, Russia will suffer, and if it stops paying fares to Ukraine, it will cause an economic earthquake in Ukraine.

Russia is seeing rising oil prices in world markets due to the Ukraine conflict and Pakistan, like the rest of the world, will be affected by rising oil prices while Pakistan also imports wheat from Ukraine and if the supply of wheat is affected due to drought, then the price of wheat in Pakistan will definitely go up as Pakistan will have to buy wheat from other countries instead of Ukraine for its own need which will be relatively expensive and will affect the people. 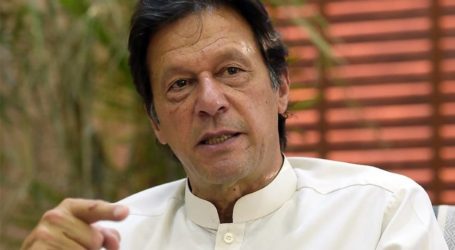 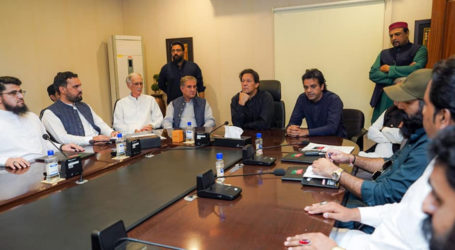 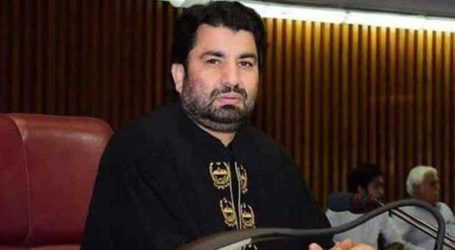