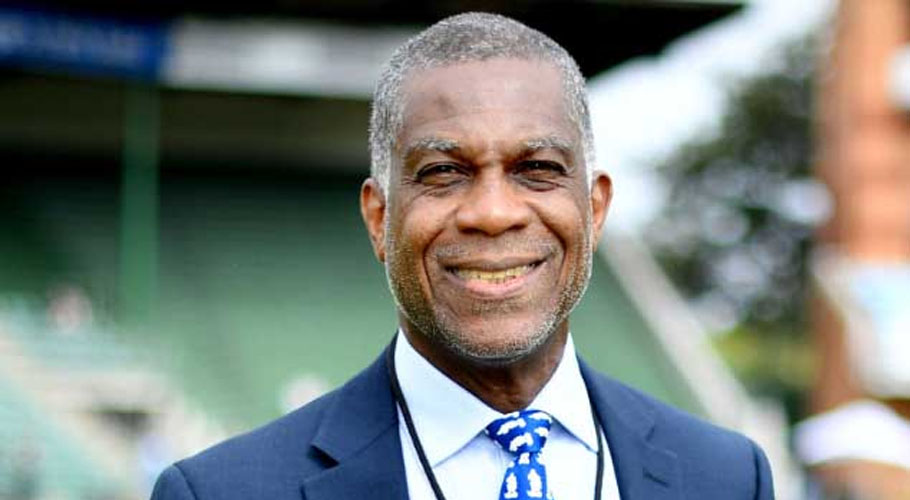 PARIS: Educating the young is the most effective way of combatting racism as armed with the facts they can challenge their peers, West Indies cricket legend and anti-racism campaigner Michael Holding said.

The 68-year-old — nicknamed  Whispering Death  when he formed a pivotal part of the fearsome West Indies pace attack in the 1970s and 1980s — has raised his profile among a new generation unaware of his sporting achievements, with his impassioned stance against racism.

His award-winning book “Why We Kneel, How We Rise” — which includes contributions from black sports stars including Usain Bolt and Thierry Henry — is, he says, part of aiding that education process.

The 2021 book came about after Holding made an extraordinarily moving discourse during Sky Sports coverage of a 2020 Test between England and the West Indies.

It came at the height of sports people taking the knee following the murder of George Floyd by a Minnesota policeman in May 2020.

Since then Holding has delivered 60 talks, which he says is a more constructive way of channelling his emotions.

“I feel frustration, I do not feel fury,” he said in a phone interview from his home in the Cayman Islands.

“So much wrong has gone on and people do not want to do right even though they face all these facts and still ignore it and pretend otherwise.

“I do not want to get upset and infuriated because then you do rubbish and speak rubbish.”

Holding s latest talk was with 90 head teachers in England.

“I was not asking them to change the history books but to broaden the curriculum,” he said.

“To not just talk about one set of people, as in white history, but to include those that have been erased from history.

“It does not suit the narrative but they should teach about everyone not just Cromwell and Churchill.

“You cannot ignore half of history and highlight others and not ever mention what black and Asian people have accomplished.”

One such example is black inventor Lewis Howard Latimer, who invented the carbon filament to ensure the world is not constantly changing light bulbs.

“(Thomas) Edison obviously invented the light bulb but it was not very practical as the filament burned out in no time,” said Holding.

“A black man invented the carbon filament which made it operational. Latimer made an effective source of light but nobody talks about him, you do not learn about those things in school because he is not a white man.

“That has been the narrative for centuries, that the black man is insignificant.” 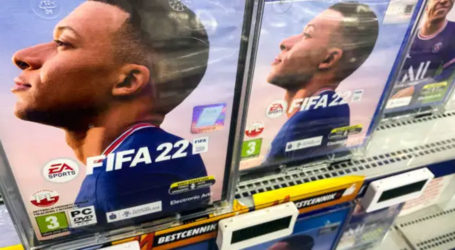 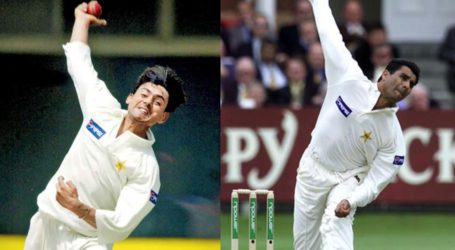 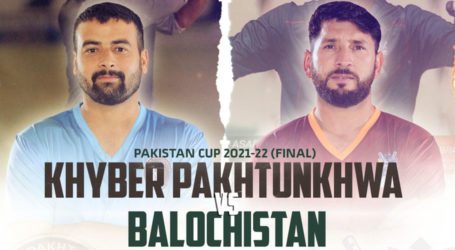