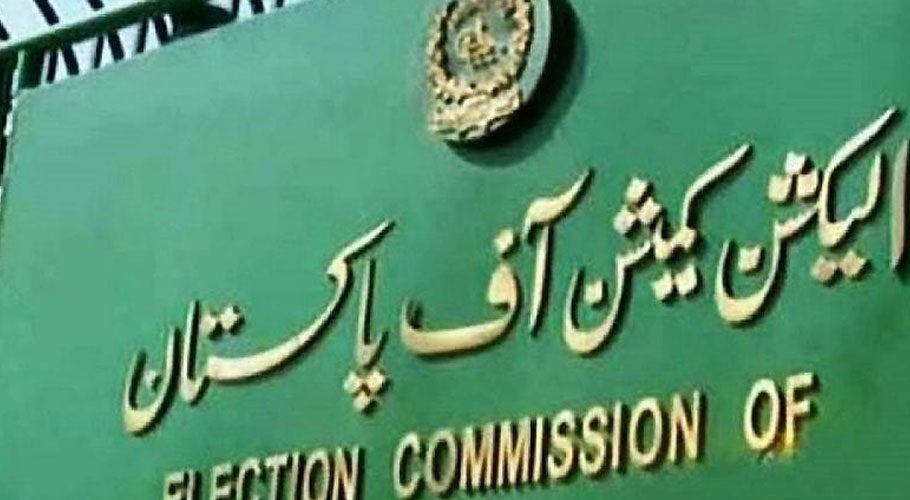 ISLAMABAD: Taking notice of PTI Chairman Imran Khan’s remarks against Chief Election Commissioner (CEC) Sikandar Sultan Raja and the commission, the ECP has sought a record of his speech.

“You are, therefore, requested to provide a recording of the aforementioned addresses immediately for placing before the commission,” the letter read.

A day earlier, at the workers’ convention in Peshawar, the PTI chairman had lashed out at the CEC, calling him a “planted agent” of the PML-N. “Raja has lost all his credibility and he should immediately resign,” he had said.

He had also urged his supporters to start a campaign to collect signatures on an online petition against the chief election commissioner.

The former prime minister had said that when the result of the foreign funding case would be announced there would be just one party that would emerge with legal funding and it would be PTI.

Meanwhile, recordings of PTI lawmakers Haleem Adil Sheikh, Khurram Sher Zaman and Ejaz Chauhdry during the past few days have also been sought.

The PTI has launched a campaign against the ECP in an attempt to make the expected verdict in the foreign funding case controversial that has been pending for more than seven years. 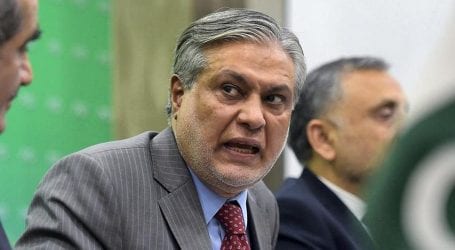 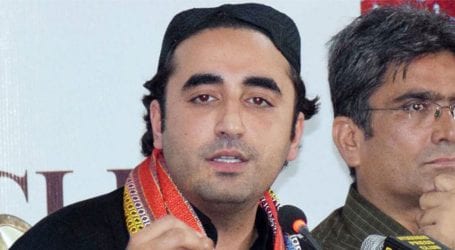