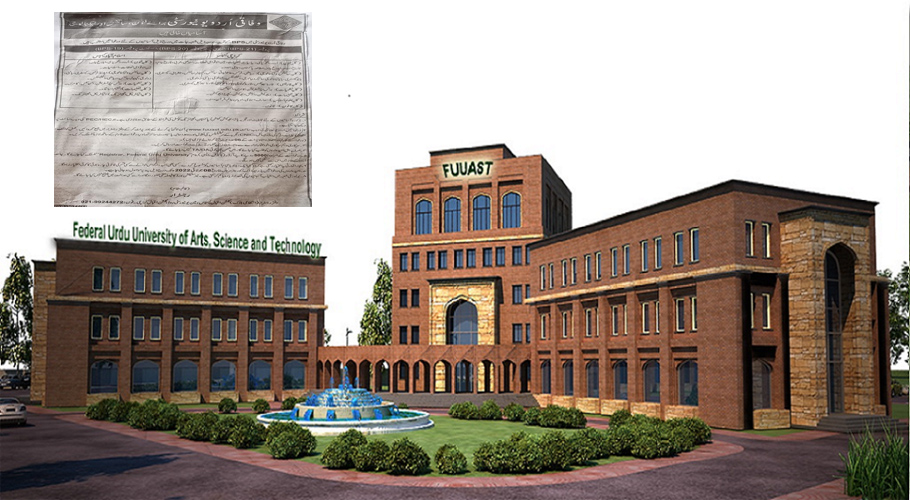 KARACHI: Dozens of errors have come to light in the advertisement for vacancies given by Dr. Zarina, Acting Registrar, Urdu University, which has opened the floodgates of her expertise in office affairs. Mistakes are being widely criticized on social media.

Qualifications and experience for the posts must be in accordance with the requirements of the Higher Education Commission and the Pakistan Engineering Council. Candidates have until July 8 to submit their papers. The decision of the selection board will be final and will not be challenged in any court. 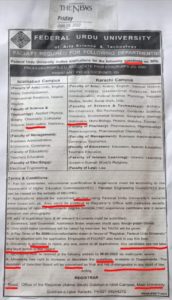 Dozens of mistakes have been found in English in these advertisements of vacancies and some English sentences were also used in Urdu advertisements.

The errors in the advertisement published in a reputed English newspaper could not be corrected due to which the acting registrar of the university, Dr. Prof. Zarina, is facing severe criticism on social media. Sentences and misspellings of English words include position, math, online, point out, authorized, related, position, decision, not challenging and other words.

Following these viral advertisements on social media, users are arguing against the university administration and the registrar as to what it means to make such mistakes in a higher education institution. Acting Registrar Dr Zarina was contacted but she did not receive a call.

Some teachers of Urdu University believe that due to lack of educated people in the Syndicate, financially and politically influential members of the syndicate cannot solve the issues completely because they themselves have problems with teachers and education. 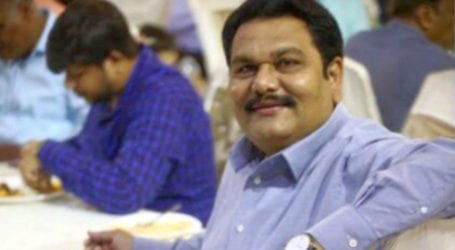 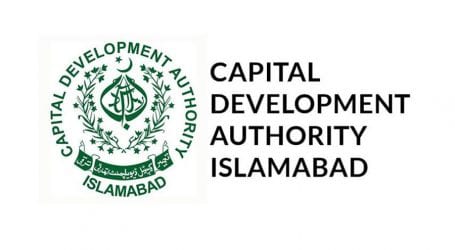 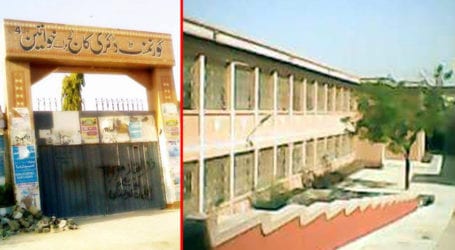