Sana Javed is one of the most popular actresses of Pakistan (Reviewpk)
January 14, 2022

The Internet has found a doppelganger of Pakistani actress Sana Javed and fans are confused as she is the spitting image of the actress.

As we know, Sana Javed has done numerous hit plays till date. Last year, she got married to singer Umair Jaswal and led a happy life. Now, recently people have found her look-alike on social media and she is making rounds on social media due to her uncanny resemblance with the Khaani actress.

There are many similarities between Sana and the girl who is similar to her, even their way of smiling is the same. As per social media, the doppelganger’s name is Tahreem and she has also met Sana Javed in real. 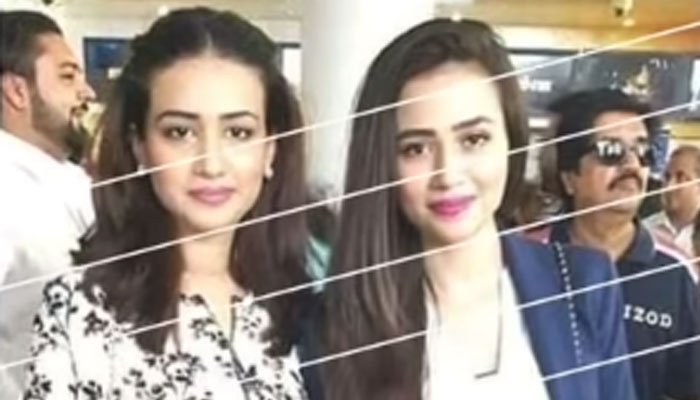 The two are being compared by fans and people cannot stop gushing over the fact about their resemblance. Let’s have a look: 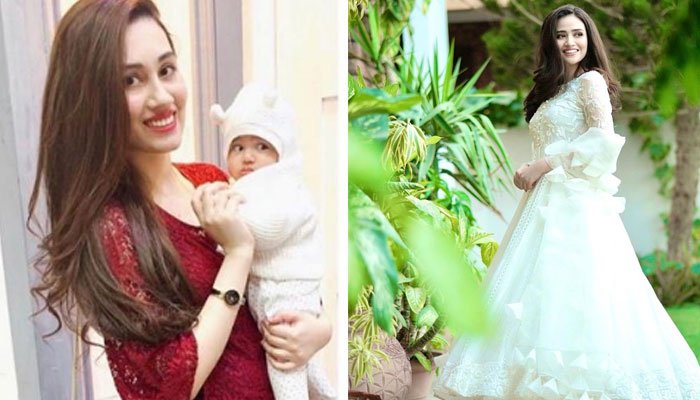 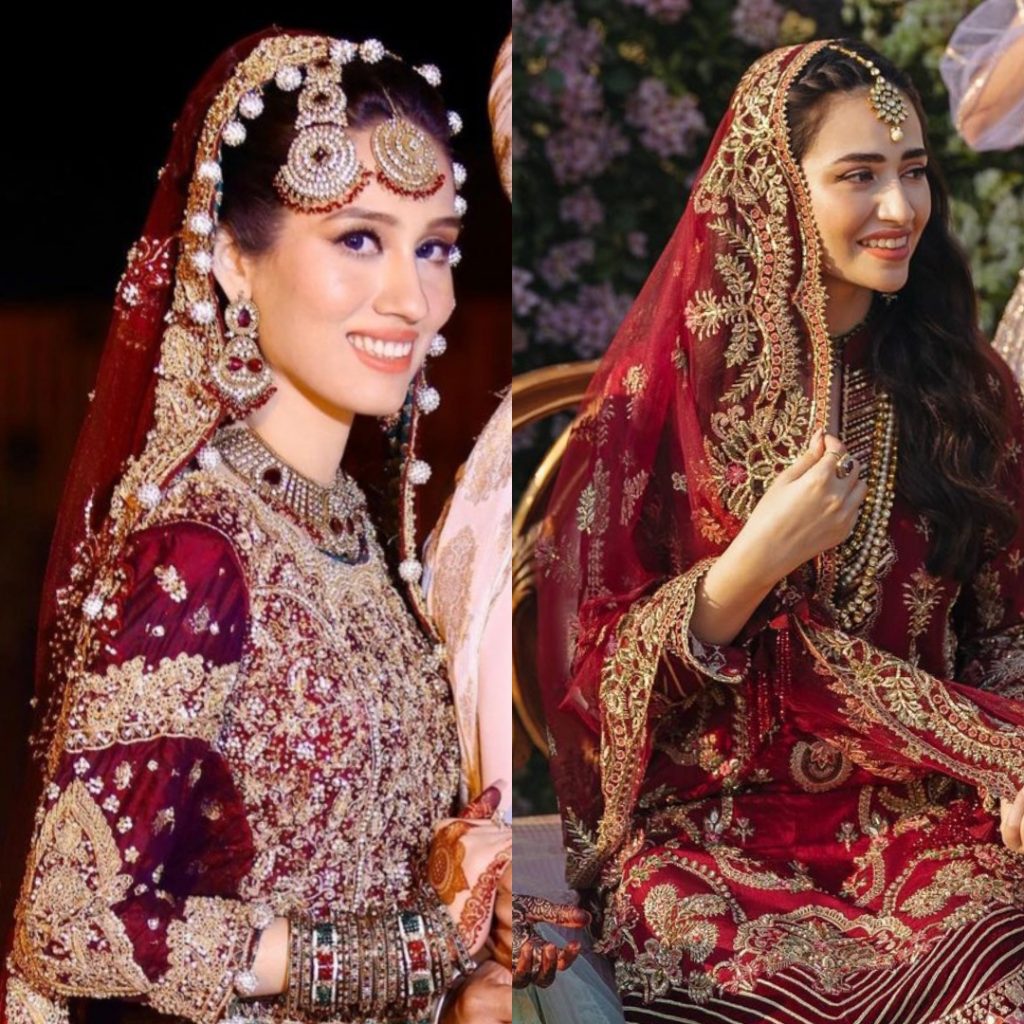 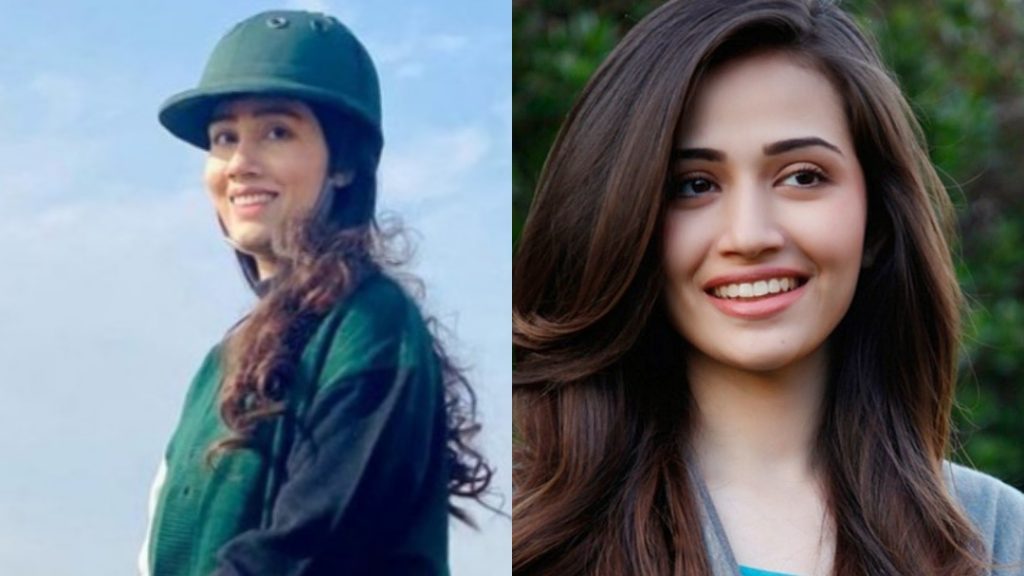