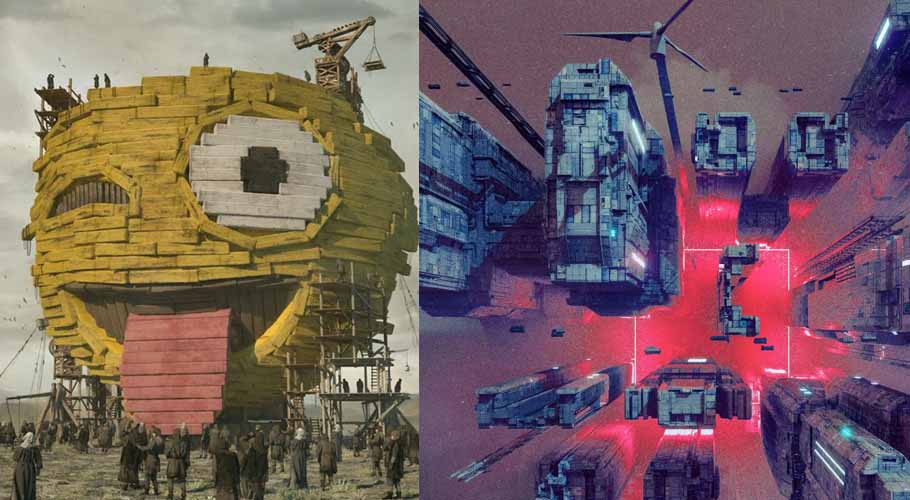 LONDON: A digital artwork sold for nearly $70 million at Christie’s in the first-ever sale by a major auction house of a piece of art that does not exist in physical form.

“Everydays – The First 5000 Days” is a digital work by American artist Mike Winkelmann, known as Beeple. It is a collage of 5,000 individual images, which were made one-per-day over more than thirteen years. The sale of the work for $69,346,250 put Beeple in the top three most valuable living artists, Christie’s said in a tweet.

The work is in the form of a new type of digital asset – a Non-Fungible Token (NFT) – meaning it is authenticated by blockchain, which certifies its originality and ownership.

The market for NFTs has soared in recent months as enthusiasts and investors use spare savings to buy up items that exist online. Last month, a 10-second video clip featuring an image of a fallen Donald Trump, also by Beeple, sold for $6.6 million on an NFT marketplace called Nifty Gateway. 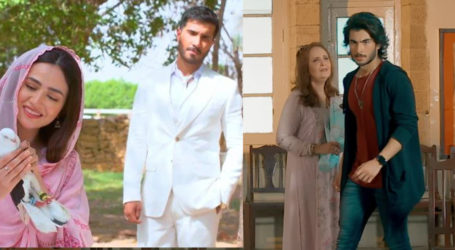 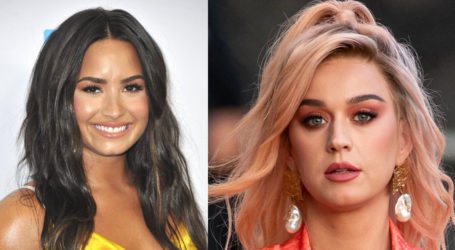 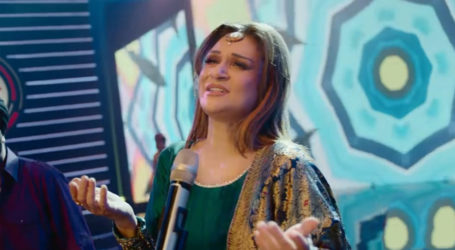