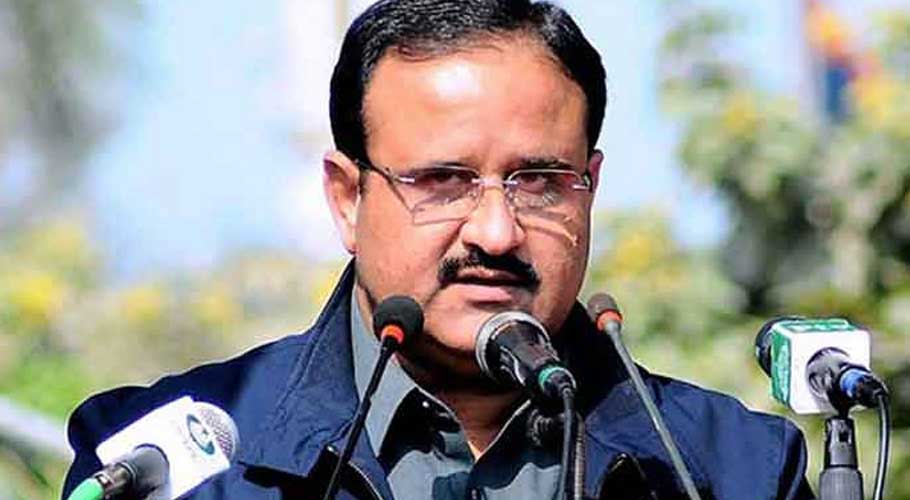 Some media outlets reported that the chief minister’s wife got herself tested after feeling symptoms of the virus. She has quarantined herself at her home after testing positive.

Taking to Twitter, the PML-N leader said, “I have again tested positive for COVID and have gone into quarantine.” He urged people to pray for him and asked the masses to wear masks and follow COVID-19 SOPs to keep the virus at bay.

Another 79 people have died from coronavirus in Pakistan and 4,619 new cases have been reported in the last 24 hours today (Friday).

According to National Command and Operation Center (NCOC), 59,504 COVD-19 tests were conducted across the country in the last 24 hours, of which 4,619 came back positive. The positivity rate is 7.76%. 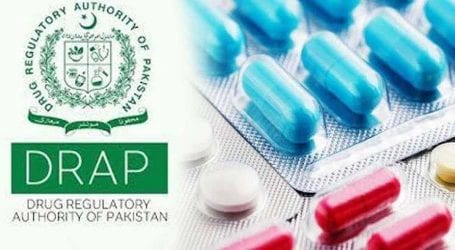 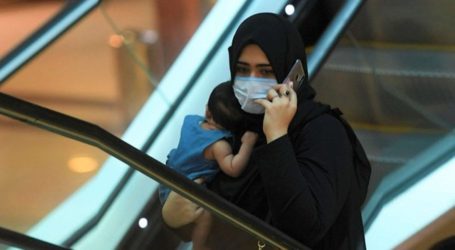 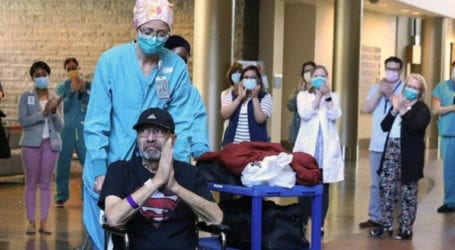